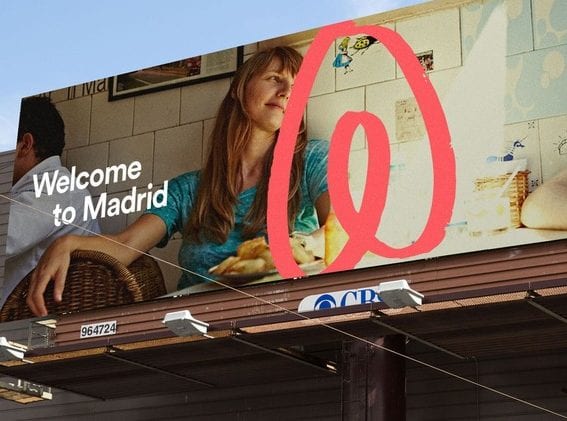 Early in the evening of July 4, Micaela Giles’s mobile phone started sounding alerts, and a series of messages straight out of a horror movie began scrolling down her screen.

Her 19-year-old son told her that his Airbnb host in Madrid had locked him in the fourth-floor apartment where he was supposed to be staying and removed the key. The host was still there, he said, rattling knives around in the kitchen drawer and pressing him to submit to a sexual act. He begged his mother for help.

When she called Airbnb, its employees would not give her the address and would not call the police. Instead, they gave her a number for the Madrid police and told her to ask the police to call the company for the address. But the number led to a recording in Spanish that kept disconnecting her, she said, and when she repeatedly called back her Airbnb contact, the calls went straight to voice mail.

According to her son, Jacob Lopez, he was sexually assaulted that night. Eventually, he persuaded his host to free him. He returned home to Massachusetts and is in trauma therapy. 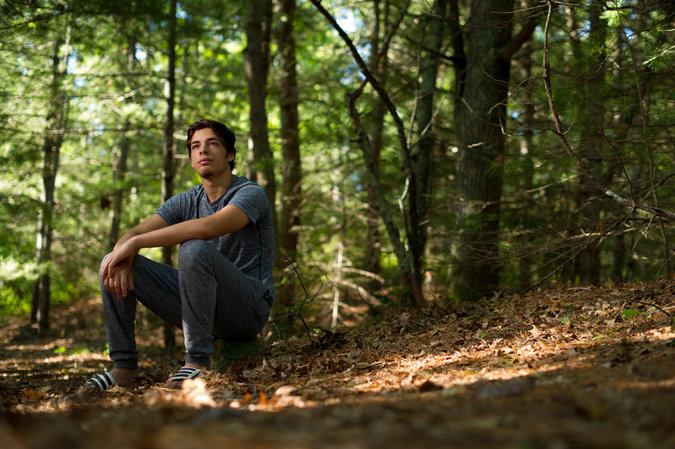 His host, who was born male but is living as a woman, denied Mr. Lopez’s accusations. She denied threatening him and said that the sex act was consensual and that he is transphobic. If she is right, filing a false police report and telling the story publicly would be an unlikely way to bury a regrettable experience.

But the central question here is for Airbnb: Just how much responsibility is it willing to assume for the safety of its customers? It refers to them as guests and promotes its security measures and hospitality. But its employees made a choice here that a hotel might not make in similar circumstances. Rather than sending someone to check on Mr. Lopez, Airbnb put the onus on his mother to make that happen.

Airbnb, Uber and their ilk have managed to get people to refer to them as pioneers of something called the sharing economy, a neat trick given that they are in the business of renting out rooms and charging for rides.

What they do share, however, is risk. As I’ve pointed out in previous columns, insurance companies aren’t always fond of everyday individuals running inns out of their apartments and driving people around for money. And an Airbnb listing may not mention the dog that will try to chew off your arm if you get too close, as I chronicled in April.

Still, logic and decency would suggest that when you’re in danger, as Mr. Lopez claimed to be, Airbnb would come to your rescue. And in the wake of this episode, Airbnb said on Friday that it was clarifying its policies to make sure that its employees know to always call the police when someone reports an emergency in progress.

Mr. Lopez found himself in Madrid in the first place because he had such a great experience with Brazilian Airbnb hosts in 2014. His Madrid host told him to meet her at a subway exit near her residence.

When they arrived at her apartment and she locked them in, he said, she repeatedly tried to kiss him. He rebuffed her, and then she ordered him to take off his pants unless he wanted to sleep in the streets without his belongings, he said. As these events unfolded, he began messaging his mother, though by the time his mother realized that Airbnb would not give her his address and that she had to get it from him, he said, his host had cut off Internet access.

His host, meanwhile, began rattling around in the kitchen drawers, and Mr. Lopez said he feared that she had a weapon and concluded that the choice to leave was not a real one. After the sexual assault, it was not clear whether she would let him go, he said, and he began looking around for something that he could use to hurt her so that he could escape.

“I was telling myself that I was going to have to kill her or she was going to kill me,” he said. “Thoughts that should never have to go through anyone’s mind started to come into mine. How are you going to live with yourself the rest of your life knowing that you killed someone? But if you don’t, then you won’t have a life.”

He chose not to try to fight his way out and eventually concocted a story about plans he’d made to meet friends nearby. Those friends knew where he was staying, he told his host, and they would come for him or call the police if he did not meet them. This scared her enough that she let him leave with his belongings.

Mr. Lopez’s description of the episode, which he gave to me in a three-hour interview at his family’s home, matches the one he gave in his police report. The Madrid police would not comment on the investigation, though his host said that they had already visited her and that she expected to be exonerated.

According to Airbnb, this was a unique situation on a weekend when 800,000 people were staying worldwide with an Airbnb host. A number of the company’s safety procedures came into conflict. On one hand, Airbnb wants sexual assault victims to be able to decide for themselves when, how or if to report a crime. On the other, the company wants to report crimes in progress when customers are in danger and will turn over information quickly if the police request it.

In this instance, Airbnb’s employees believed that the assault had already taken place, according to Nick Papas, a company spokesman. Ms. Giles said she warned of an imminent assault when she first called but later, after hearing from her son, told the company that it had already happened.

“We realize we can learn a lot from this incident and we can do better,” Mr. Papas said by email. “We are clarifying our policies so that our team will always contact law enforcement if we are made aware of an emergency situation in progress. Safety is our No. 1 priority, and we want to get our hosts and guests as much help as possible.”

This brings their policies closer to what a hotel might do in a similar situation. At Starwood hotels, which include the Westin and Sheraton brands, hotel operators often get requests from third parties to look in on a guest. According to a company spokeswoman, K.C. Kavanagh, the hotel does not tell the caller whether a guest is staying there but does immediately send security or other staff to investigate. “If we reach the person, we let them know they should contact the concerned loved one,” she said.

A spokesman for HomeAway, another short-term rental company, declined to comment about its policies in such situations.

Mr. Lopez’s family had a few suggestions for other Airbnb travelers. The guest and a family member or friend should always have the host’s address easily accessible. Make sure your phone has international service and that you know how to call the local emergency number; Mr. Lopez did not realize his phone would allow him to call and said he would have been scared to speak out loud into the phone in any event. Also, a few details on his host’s profile did not match her Facebook page. In retrospect, he wishes he had been more suspicious, even though he said that she had good reviews on Airbnb. The listing has been removed.

Cindy Southworth, an executive vice president of the National Network to End Domestic Violence, who serves on an advisory board for Airbnb, suggested a question that travelers should ask. “Is there a deadbolt that only I can turn,” like the locks and latches in hotel rooms. It’s probably also worth asking — or at least looking — to see if a host or someone else could lock you in.

The company’s clarification of its policy, meanwhile, should help, too. “I’m so proud of Jacob’s courage,” his mother said. “And as a family we’re thrilled about the change.”