First, here’s a little about our company, Padre Escapes. We are located on North Padre Island in Corpus Christi, Texas. We started Padre Escapes six years ago, and today we manage more than 270 properties, primarily townhomes and condos, due to a local ordinance that does not allow single-family homes to be rented for less than 30 days.

Housekeeping has always been a source of pride for us, but it had never been a profit center. Since we opened our doors, we have always used subcontractors for our housekeeping needs. Over the years, the quality fluctuated, but we finally reached a good place with respect to quality, consistency, and communication. After much debate and number crunching, we decided to start our own in-house housekeeping division earlier this year.

In April, we started Padre Escapes’ Housekeeping with approximately 60 properties. Right after Labor Day, we acquired an additional 65 properties due to the desire of one of our subs to downsize. This change made us larger than any of our subs at the time. Although it was intimidating for us to take on that many properties, it was also an opportunity we knew we had to pursue. It was liberating to know that we were no longer at the mercy of a subcontractor; we were in control.

Cutting out the Middleman: When we started Padre Escapes’ Housekeeping, we were simply hoping to be able to cover our costs while gaining more control over quality and operations. It was a pleasant surprise when it ended up being more profitable than we imagined. By eliminating the subs—cutting out the middleman— on approximately half of our properties, we have been able to raise our average profit margin in the department from 23 to 46 percent, making housekeeping a viable revenue source, not only in our peak season but in our off season as well.

Off-Season Income: Although profitability was not the initial driving factor in the decision to start our own in-house housekeeping company, we quickly realized it was a new way to generate income in those difficult off-season months. Being in a seasonal market, we’ve always looked for additional revenue sources in our off season. We never realized the earning potential our housekeeping department had until the numbers were right in front of us. A major part of this new off-season income revenue is our annual deep cleans. We’ve always done deep cleans and were pleased they helped support our subs through the slow season, but to be able to bring them in-house and generate additional income has been beneficial to our bottom line this time of year. Now that we are doing more than half of our deep cleans in-house, we are bringing in substantial income that is definitely needed in those off-season months. In-house deep cleans have greatly benefited us financially, but they’ve also helped us with our staffing and training.

Reduced Training Cost: One of our bigger issues over the years has been our ability to prepare and train in time for peak season. Going in-house has given us the ability to keep our core staff on year-round and focus on our training and operations during the slow season. This has also allowed our housekeepers the time to try new techniques, test new products, and sharpen their skills so they can become our trainers and cut down on the time needed by our department heads when peak season rolls around.

We know for us, like many vacation rental companies, housekeeping has been one of the hardest departments to get a grip on. But as we are finding out now, it is likely the most important department and a department capable of generating substantial revenue.

Padre Escapes is a local, family owned and operated business that has been bringing families together at the beaches of North Padre Island for over 6 years. 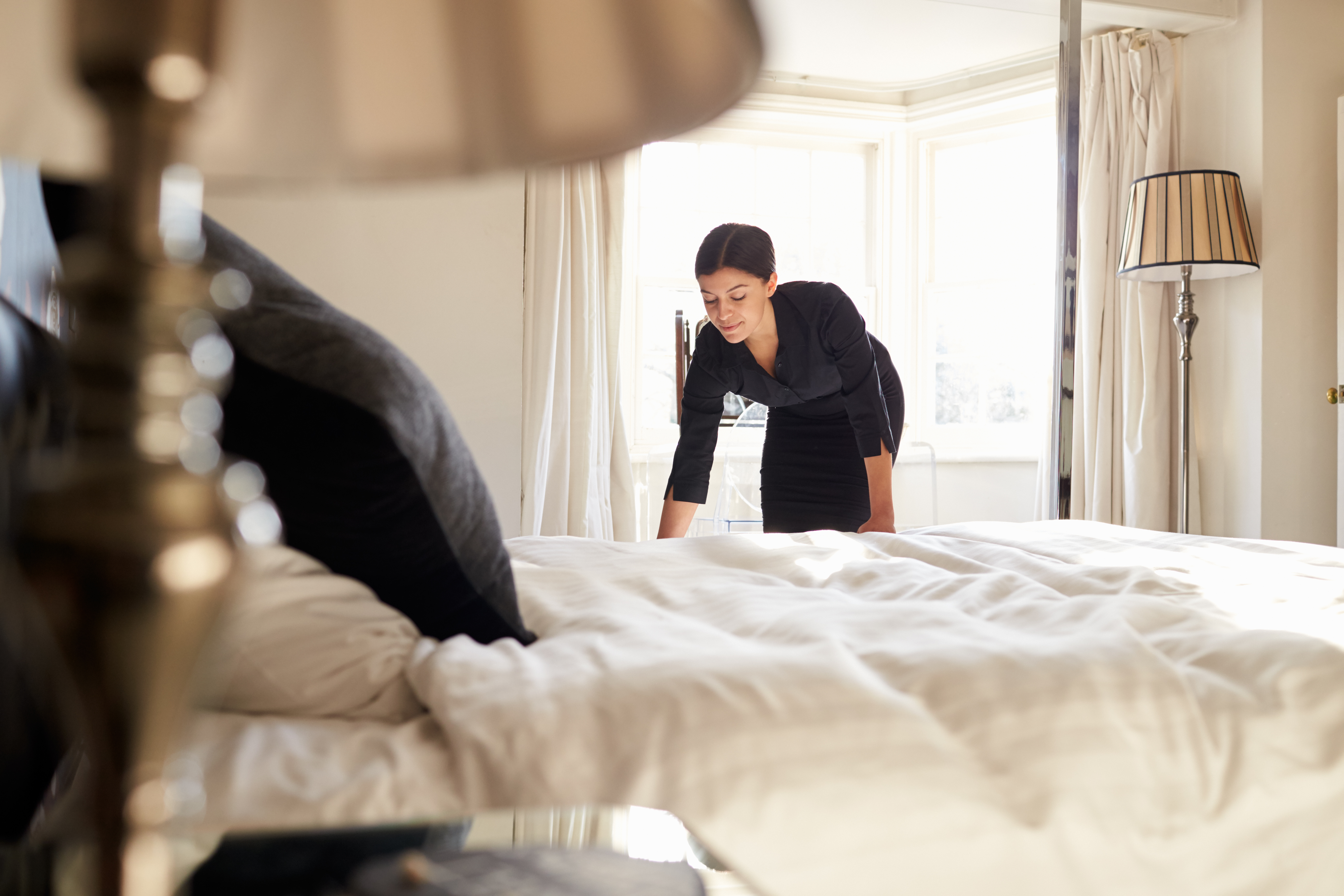 The Importance of Housekeepers to Your Vacation Rental Brand