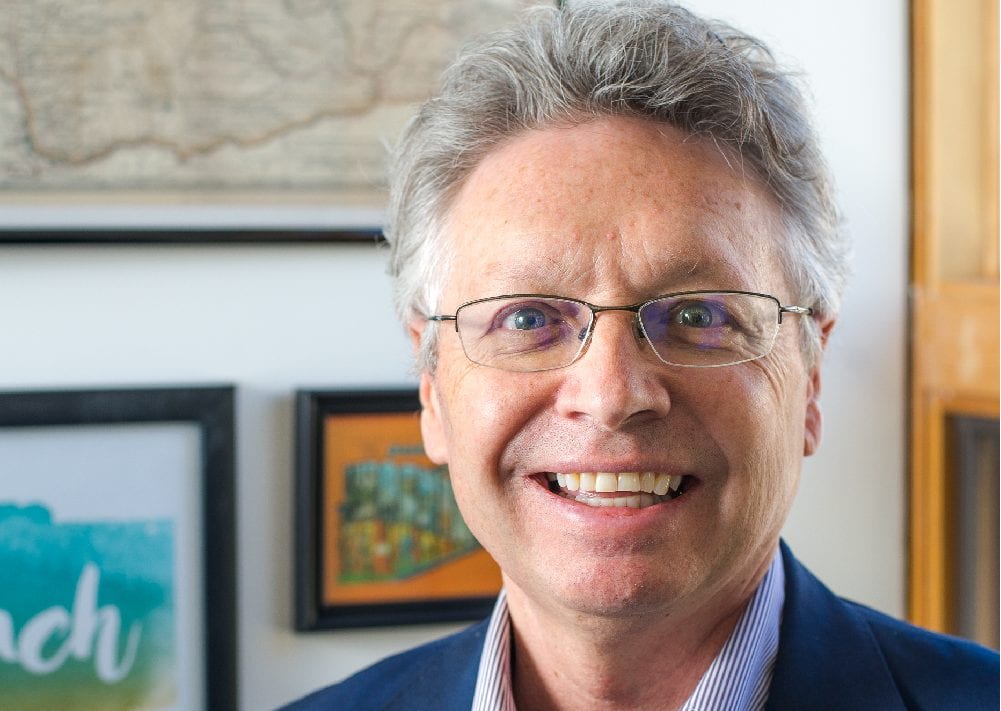 Today, Vacasa announced another significant milestone in its trajectory with the addition of Bob Milne to the team to head up operations. In his new role as COO, Milne will oversee Vacasa’s field operations to ensure that the company is delivering high levels of service for its guests and homeowners and to support the company’s growth strategy. 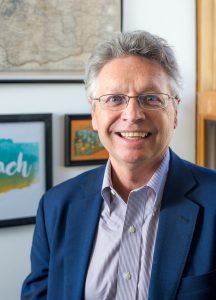 As a thirty year veteran in the vacation rental industry, Milne began his career in the sales and marketing department with Steamboat Resorts in 1985. Over the next ten years, Milne held several positions before becoming president and ultimately buying The Resort Company. In 2007, Milne sold The Resort Company, stayed on after the sale as a minority owner and the company’s CEO, and helped grow The Resort Company into a leading vacation rental and property management company with a portfolio of approximately 1,000 rental units. In 2011, Milne led the sale of The Resort Company to Wyndham Worldwide Corp (NYSE:WYN) and joined the Wyndham leadership team as president of Wyndham Vacation Rentals, North America.

According to an internal announcement, CEO Eric Breon said, “As we look to continue to enhance the operational side of our business, we’re honored to bring on Bob Milne, a well-respected and knowledgeable industry veteran in the vacation rental space as our COO.

“I have been following Vacasa’s growth path over the last several years,” Milne said. “I’ve learned that Vacasa has done a fantastic job of leveraging technology and analytics to grow revenue for its homeowners and expand into new markets.”

Milne continued, “I wanted to be somewhere I could fill a role that provides the team value and helps them reach their goals. Vacasa has a vision for expanding into new markets and utilizing technology in every aspect of the business. In getting to know Eric and the team, I’ve been impressed with the collaborative, energetic culture they’ve built here.”

“Bob’s strong industry acumen and proven leadership skills will undoubtedly strengthen our operations helping Vacasa be the most trusted vacation rental company in the industry,” Breon said. “We have ambitious plans for Vacasa and Bob’s contributions will help us get there.”

Milne will be based out of Steamboat, Colorado.