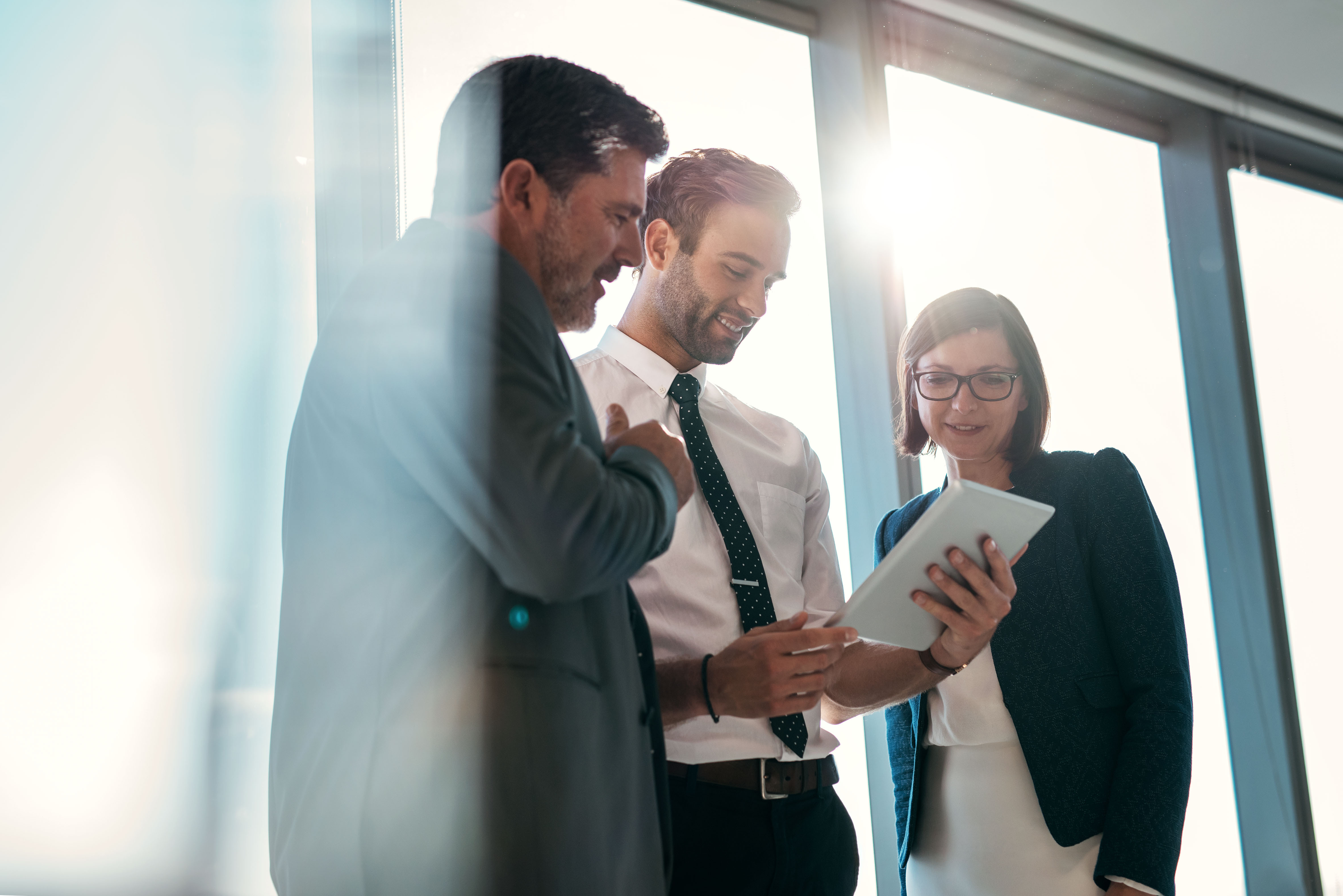 As the industry pushes for higher-quality service, guest expectations aren’t the only driving force for operational excellence — state and local regulators are closely examining the impact short-term rentals are having on their communities.

Breezeway’s Elevate Operations Summit virtual session in March welcomed a panel that explored the heightened scrutiny of vacation rental operations in 2021 and beyond. It featured moderator David Krauss of Rent Responsibly with Philip Minardi of Expedia Group and Daniel Watts of LodgingRevs.

“If you assume someone else is engaged in this discussion, that is a problem,” Krauss said.

Minardi highlighted the opportunity for industrywide engagement and progress coming out of the pandemic.

“Cities, just like our industry, have been put in a very difficult spot,” he said. “Both from a tourism perspective, from a revenue perspective, just from a general health perspective, cities are in a tight spot because of COVID-19. And I think those two factors taken together put us in a unique environment where today we have an opportunity as an industry, as a community, as cities, as states, as a country, to start to leverage this moment to further the conversation around fair and effective policies.

“Those two factors taken together put us in a unique environment where today we have an opportunity as an industry, as a community, as cities, as states, as a country, to start to leverage this moment to further the conversation around fair and effective policies. We’re at a point where we’re starting to see cities open to the idea of discussing fair and effective policies as opposed to banning the industry. You have consumer demand that is driving that discussion forward, and you have an industry now that I think is at the point where we even recognize the importance of putting our best foot forward, being proactive, and engaging in these discussions before they get to a point where they’re vitriolic.

“I think a lot of that is because interests are already aligned to a large extent, or more than they have been historically in cities in the industry. I think a lot of that is centered around the concept of recovery. As I mentioned before, and as we’ve all read a lot by now, cities are looking not just at how they wade through the pandemic, but how they are going to recover after it. I think the vacation rental industry is looking at the same thing. We’ve weathered this storm, we’re on the other side. Vaccines are being deployed in the marketplace. So, I think the interests between cities and the vacation rental industry are more aligned than they ever have been before. I think we need to take advantage of that and leverage that moment.”

“And to [Watts’] point, I think the first step in that process is education. Cities have a lot to learn about the value that the vacation rental industry brings to their communities and has brought to their communities for generations. A lot of that starts with direct one-on-one engagement. So, it’s critically important for cities, city council members, mayors, and their staff to hear directly from individual owners, property managers, and the vendors that you employ – and hear their stories and the value that they’re bringing to the community.

“Conversely, our industry needs to be hearing from elected officials that they’re open to collaboration and engagement. I think when you do that, you start to see more examples of cities like Seattle, cities like San Diego, cities like Louisville, Kentucky, and cities like San Antonio that are starting to get this right.

“Conversely, our industry needs to be hearing from elected officials that they’re open to collaboration and engagement. I think when you do that, you start to see more examples of cities like Seattle, cities like San Diego, cities like Louisville, Kentucky, and cities like San Antonio that are starting to get this right.”

Watts encouraged the industry to build alliances and create messages that demonstrate to city officials that the vacation home rental industry must be taken seriously.

“This goes a long way toward creating fair and effective regulations,” he said. “When a city gets it right, it will see what it has to gain.”

“When you bring up a city’s coffers, is anyone in City Hall really happy?” Watts asked. “They are looking under every couch cushion for revenue. Our industry has good apples and bad apples. The first step for our industry is to educate public officials about the value of vacation rentals and point to the good apples. It’s best to have one-on-one conversations with them, explaining who you are, how the business works and let them know how many you employ.”

Krauss suggested using the data available to drive the message.

“We give cities a revenue boost,” Krauss said. “It used to be that there were 10 to 15 people (non-experts) sitting around and discussing regulations. We belong there because we are the experts.”

Minardi said, “I would imagine most folks [who have joined this webinar today] are the responsible actors in this marketplace. I think, again, it goes back to what are elected officials thinking today. Maybe not too long ago in the past, using your phraseology a lot of elected officials thought the entire industry was just a basket of bad apples. Through our education, through engagement, we’ve helped cities, we’ve elected officials understand that we’re not all bad actors – the majority of folks in our community are the responsible folks that you want operating in your neck of the woods.

“But also getting that direct engagement. Maybe you’re new to a community or you’re a property manager just launching in a new market. I think it’s critical not only to understand the competitive analysis in that community, but to understand the rules and regulations that apply to vacation rentals in that market so you’re not inadvertently obfuscating the law. I think it’s a two-sided paradigm. We need to communicate with elected officials what we’re doing to be responsible, and we also need to understand what the legal requirements in that market are to ensure we’re being good stewards of our industry.”

Breezeway’s Jeremy Gall added, “When you operate to standards, everyone wins: Guests, owners, hosts, property managers, travel platforms. We need to be on the same page and rally around this. We need to be non-controversial and show that we are serious about it.”

Paul Bergeron is a freelance business reporter based in Herndon, Va., who has covered housing and real estate for 20 years.