Expedia shifts focus to direct consumer relationships: “SEO is not the future of our business” 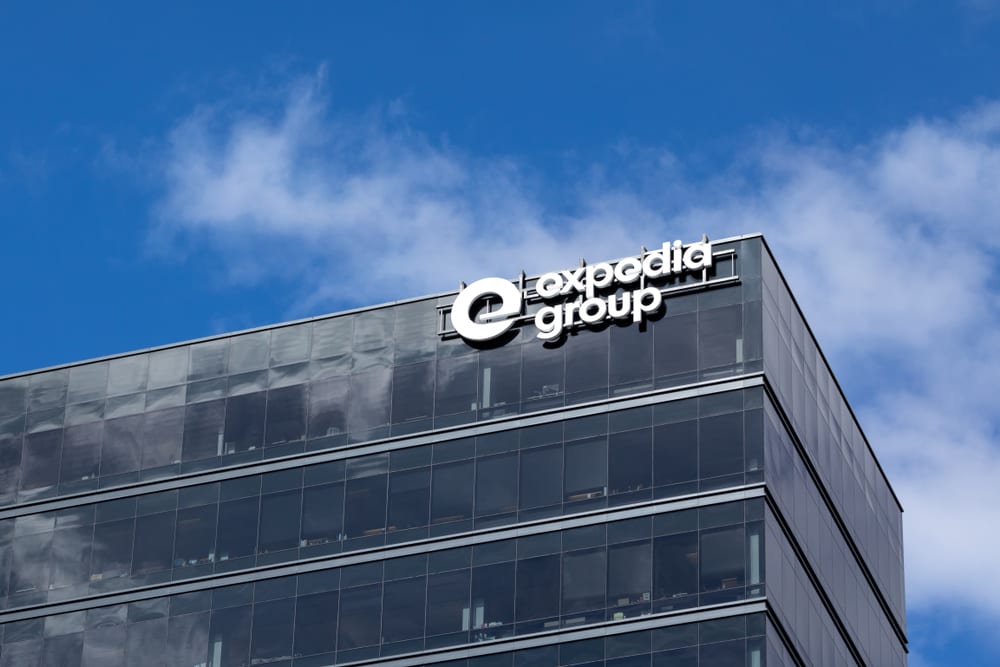 Expedia shifts focus to direct consumer relationships: “SEO is not the future of our business”

In a refreshingly clear-eyed and candid earnings call on Thursday, Expedia Group Chairman and senior executive Barry Diller and vice-chairman Peter Kern (who are running Expedia following the exits of Mark Okerstrom and Alan Pickerill) discussed Expedia’s adjusted trajectory, Google’s effect on the business, Vrbo, and its new focus on developing direct relationships with consumers.

Expedia is not happy about changes at Google.

According to Barry Diller, Google should have oversight, but Expedia isn’t waiting for the government to step in: “When businesses get to this size they absolutely have to have regulation—sensible regulation . . . I do believe that will happen, but we are making our own efforts. We are driving direct relationships with consumers.”

Diller said Expedia’s app download growth is up 40 percent this year and added, “We are going to do everything we can to diversify our traffic to more direct arenas.”

According to Peter Kern, “[SEO] is still a significant part of the business and a good part of the business. We’ve been belaboring this, but clearly as we move to direct relationships and direct traffic, with our customers. That is the single best way we can offset any declines that come from SEO.”

Reflecting on the previous quarter’s results, Kern said, “In terms of what happened in the third quarter, I think it was a compounding of a number of tactical things that Google did, and we did not respond well to. Again, Barry mentioned in the very beginning, we were caught up in a rather large undertaking in terms of reorganization, and that took people’s eyes off the ball, in our view. We could have done better; we should have done better; we will do better. There were also some changes in some auction dynamics in meta that we did not respond particularly well to. So there are a number of things that were going on that we were not really on top of. SEO was one of them. We expect SEO to be a continued headwinds.”

“Google—until someone stops them—is not going to stop doing what they’ve been doing,” Kern added. “We’ve seen signs as recently as last week of some changes that may have impact and hopefully they will think better of it and create a fairer marketplace. But we can only control what we can. We are working really hard to offset those headwinds in pure SEO activity, as well as do everything we can around the rest of the business to make up for whatever we give up in SEO.”

“SEO is not going to kill us,” Diller said. “And SEO is not the future of our business. These trends began seven or eight years ago. We should have been more alert obviously to the continuing consequences of this. I don’t think we are going to be saved by some bell—by a government bell. I absolutely believe there will regulation, but we are doing all the things that we intend to do to de-emphasize it. It is a part—not a huge part—but a part of our business, but it ain’t the future.”

Will Google also create competition on the supply side?

However, many are unsympathetic to Expedia’s challenges with Google, as Google is now doing to OTAs what OTAs did to its lodging suppliers: bait with traffic, create dependency, and then switch business models.

A expected problem for OTAs is that its vacation rental providers are now accustomed to paying for booking performance (thanks to these same OTAs), and are agnostic on whether they pay Google, Expedia, Booking, or Airbnb.

Views on Vrbo’s Rebrand and Performance

Expedia executives were asked, “Is Vrbo where you need it to be, in terms of operations, marketing, etc., in order to attack the alternative accommodations market?”

According to Diller, “No. Vrbo is not where it needs to be, but it is a lot different than it was a few months ago. It has a new leader whom we have confidence in, and he is also on the ground. And—look—what happened to Vrbo is it was—as I think all of you know—a collection of a bunch of disparate businesses/brands all over the world, basically, that were bought together and put under the name of—a dumb name—called HomeAway, which meant nothing to no one. We did have one business which did mean something to people called VRBO which we tried and I think are at the very beginning of branding Vrbo. And, I don’t know if we went too fast or too slow on this, but we did this absolute change—day one to day two—from everything to then one thing Vrbo. That caused it to lose a ton of SEO traffic. Given the trends in SEO anyway, it was not well executed.”

Diller continued with what we believe to be a little dig at Airbnb: “Vrbo is in a great—somewhat standalone—category. It’s not rooms in the attic that people rent you and stand next to you while you go to the bathroom. It is basically accommodations for families, whole homes, and large apartments in resort areas and other places. It’s got great product. We just need to market it better than we have, but certainly it’s got large opportunity for us.”

He added, “As far as the category, I’m very impressed with what Airbnb has done over time. I wouldn’t call it a revolution, but not only has it opened up inventory that didn’t exist, but it has also brought people into traveling that couldn’t afford it before, or didn’t want to mess with big stiff hotels, and also people who wanted a different experience, older people who were lonely and didn’t want to go to some cold place. It’s done a great job. But you put its inventory against hotel inventory, they have kind of a different audience. I’m not a big believer that they’re going to merge. I think there is a healthy standard hotel business and there’s going to be this business. We are participants in it.”

Diller also announced that almost all of Vrbo’s inventory is now on Expedia.com.

What we can expect from Expedia

“We were a bloated organization . . . over the years, chasing the tail of growth, adding people and people and complexity and all this stuff until very few people could figure out what they were supposed to do during the day,” said Diller. “Simplifying that has a great by product of cutting our costs.”

Kern added, “The industry suffered –or benefited — from a high degree of commercialization around everything they did. It was an aggressive ‘how can we turn a customer into a consumer into buying a hotel room?’ That goes for all OTAs. And I think, ironically, to tie a few of these questions together, that Google’s pressure and the pressure on performance marketing puts the pressure back on all of us to make it about the consumer experience.”

Throughout the call, Diller and Kern mentioned several initiatives they’ve added to the playbook for 2020: