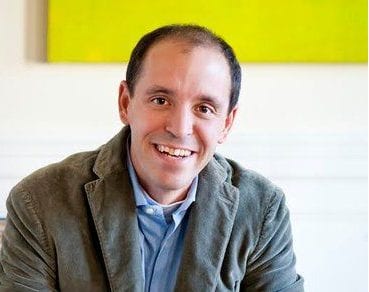 Airbnb is not the only private tech company to hire from the political world. Last year, Uber hired David Plouffe, who managed Barack Obama’s successful run for the presidency, to run policy and strategy at the frequently embattled company. Plouffe has since moved to a strategic advisory role at Uber. In February, Amazon hired Jay Carney, who previously served as President Obama’s press secretary, to manage its global affairs.

Airbnb, which operates in 34,000 cities across 190 countries, has faced crackdowns from many local governments. In New York City, its largest market with 25,000 listings per night, officials have said that the majority of listings constitute “illegal hotels”. The city of Santa Monica recently announced a strict set of regulations on Airbnb hosts, who must register for a business license, abide by the city’s occupancy tax and live on-site.

Airbnb is estimated to be worth $24 billion. Airbnb says Lehane will direct efforts to organize hosts and advocate for “the right to home share”.