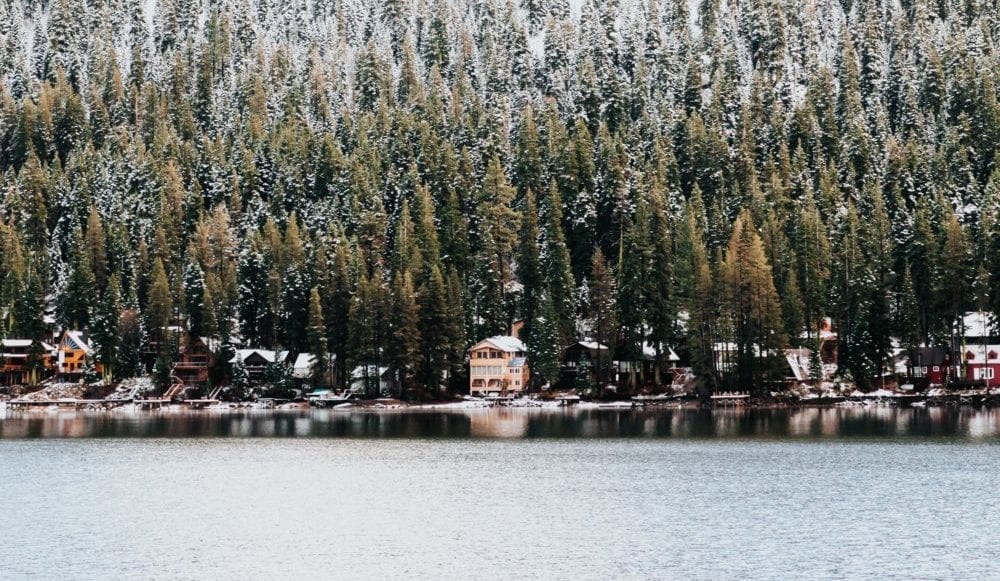 On Tuesday, El Dorado County’s official election results confirmed that South Lake Tahoe’s Measure T has passed by just 58 votes, 3,517 to 3,459. The measure bans vacation rentals in residential areas, phasing out nearly 80 percent of the 1,800 short-term rentals in the city by 2021. The around 400 that remain in the tourist core will face harsher restrictions.

The vote margin is narrow enough to qualify for a recount, which must be requested within five days, but there has been no indication that that will occur. Stu Roberson, a partner at RnR Vacation Rentals, said local short-term rental advocates are considering other options to fight the regulations, but they are not yet announcing specific actions.

The day after the election when the margin was wider, Roberson said he wasn’t surprised about the results. “We could have done more sooner. That would be the advice I give to others: If there’s an inkling of something like this, it won’t go away. Deal with it sooner.” 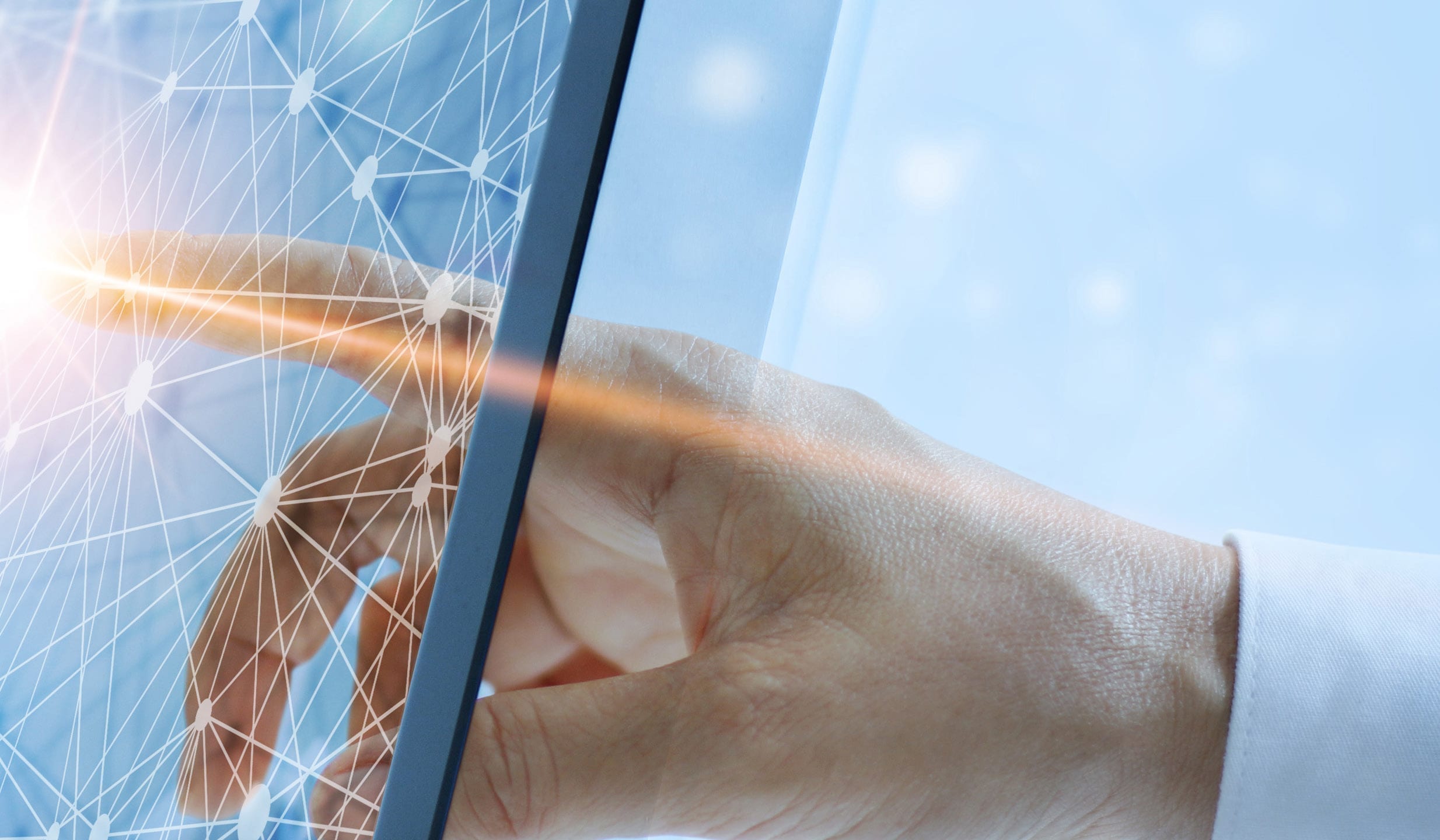 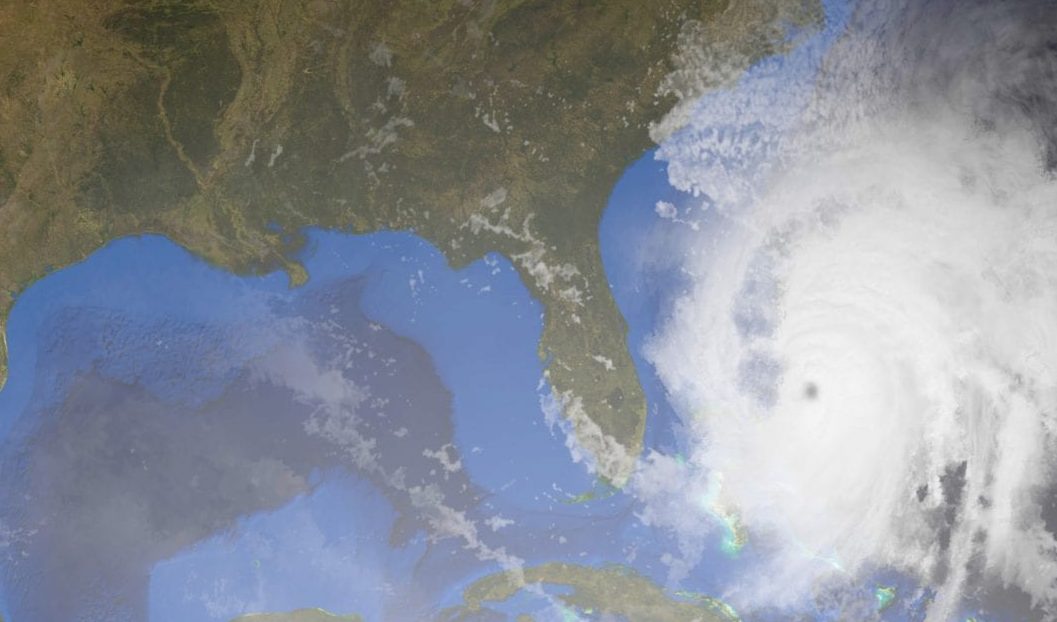