Concierge Services: Add Travelocity to the list…along with many vacation rental managers 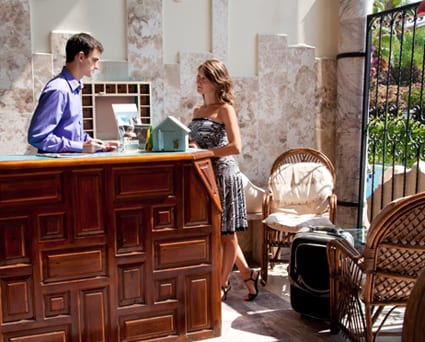 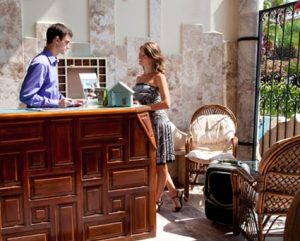 January 14, 2013 –Facing stronger competition from disruptive travel startups like Airbnb and the behemoth of Priceline/Kayak/Booking.com, Sabre-owned Travelocity is looking to up its game with extras. Today the company announced that it would launch a new concierge service, offering restaurant reservations, driving directions, tickets to local events and more. The service, it says, is free for users who book flight-plus-hotel packages through the site.

The move follows Airbnb launching a concierge service in September 2011, which it then enhanced with additional local information for all comers, through its Neighborhoods offering, which debuted in November 2012 and is still being rolled out worldwide.

Travelocity claims that it is the “first online travel agency to offer such a service,” although other startups in addition to Airbnb, such as Luxury Retreats, have also moved into concierge services; and in fact as a reader has pointed out, Expedia has also been offering a Local Expert service for similar needs. Travelocity adding them into their mix is another sign both of the concept’s popularity but also of how Travelocity is trying to aim for more than just travellers looking for the most budget options possible. Indeed, even the URL for the service is tagged “VIP.”