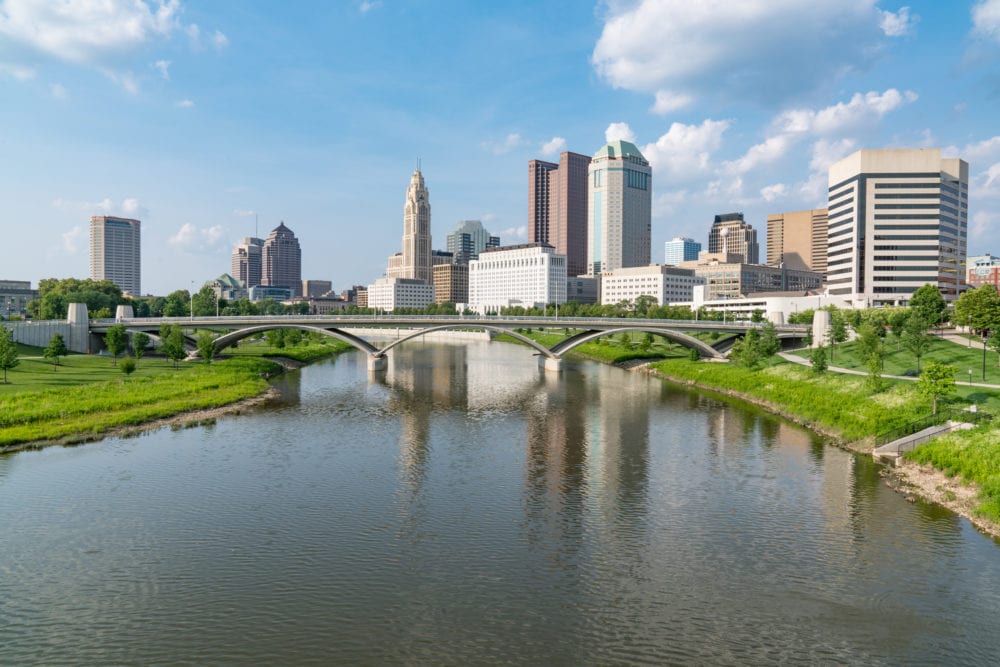 Columbus city council voted 6 – 0 last week to approve an ordinance regulating short-term rentals in the city. Starting January 1, 2019, short-term rental owners must apply for a permit to operate and collect the city’s 5.1 percent hotel/motel tax. Permitting fees have yet to be determined, but a portion of fees collected will go toward affordable housing and homeownership programs.

Owners must also display permit numbers in all advertising, follow strict safety policies, and carry a minimum of $300,000 liability insurance. Short-term rental platforms may not advertise a property without a valid permit, and they must maintain records of all listings, hosts, guests, and reservations.

Such necessities are not uncommon in recent short-term rental regulations, but a more unique requirement in Columbus is adherence to non-discrimination policies. Hosts and operators may not decline or impose any different terms and conditions on guests based on race, sex, sexual orientation, gender identity or expression, color, religion, ancestry, national origin, age, disability, familial status, or military status.

Another uncommon ordinance specification is the ability of the city to deny or not renew a permit if the property shows any patterns of felony drug-related activity, prostitution, human trafficking, gang activity, other conduct that endangers neighborhood safety, or calls for service that result in police or fire visits.

According to AlltheRooms.com, there are around 700 short-term rentals in the Columbus area. The ordinance appears to align with policy recommendations put forth by Columbus Hosts Alliance, a local short-term rental advocacy coalition. The group supports licensing with equitable fees, minimum safety standards, transient guest taxes, and complaint-driven enforcement.

The ordinance was sponsored by council president pro tem Michael Stinziano. The background section of the ordinance states, “The City’s goal with the legislation is to balance the well-being and interests of City residents and visitors while allowing short-term rentals to operate and become a piece of the economic and tourism fabric in Columbus. Research and a nationwide scan of policies in other cities informed the legislation, as well as numerous meetings with impacted stakeholders such as residents and community members, the hosting platforms, short-term rental hosts, hotel/motel representatives, the tourism industry, and realtors.” Two public hearings were held in which 50 constituents testified.