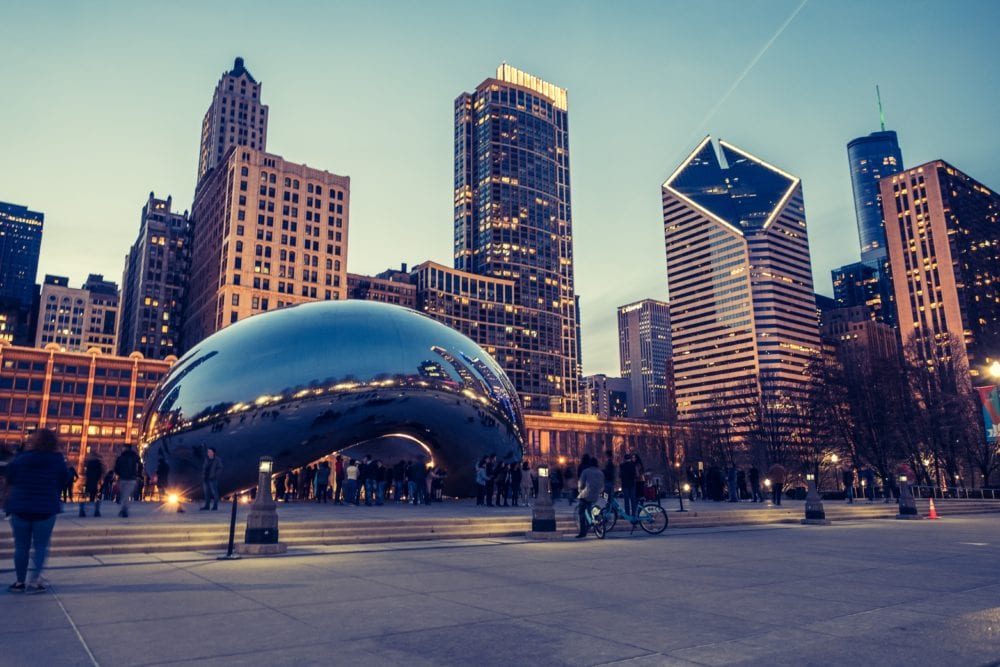 Chicago city council voted unanimously last week to increase the surcharge on short-term rental transactions from 4 percent to 6 percent. Proposed by Mayor Rahm Emanuel, the increased fee is expected to generate $1.3 million in additional annual revenues, which will go toward expanding housing and support services for victims of domestic violence in the city. The new fee will go into effect on November 1.

The city’s department of family and support services operates 140 shelter beds and funds approximately 30 support programs for domestic violence survivors. The new surcharge is expected to add around 70 beds. “Finding a place to sleep at night can become a real challenge for domestic violence survivors, and by increasing the City’s bed capacity we are providing more supportive services to this vulnerable population,” said Mayor Emanuel in a press release.

The newly increased surcharge is imposed on top of the city’s 4.5 percent base hotel accommodations tax, bringing the new total to 10.5 percent. Revenues from the original 4 percent surcharge support services for homeless families and the chronic homeless, totaling $2.7 million between July 2017 and April 2018, the city reports.

In addition to paying taxes and surcharges, vacation rental owners must apply for a business license with the city for $250 every two years, and they must register their properties with the city through the hosting platform on which they advertise the home for rent.

According to data from AllTheRooms, the Chicago market saw a mid-year decline in short-term rental inventory in 2017 after registration regulations went into effect in the spring. A January 2018 analysis by the same company shows that the market rebounded and added more than 1,500 new units by the end of the year. In the report, AlltheRooms CEO and co-founder Joseph DiTomaso wrote “The Chicago short-term vacation rental market generated over $92.2 million in gross sales from 2016 to 2017 with June 2017 reaching an all-time high of $12.8 million.”

Chicago has received a record number of visitors the last three years in a row. According to a January press release from the mayor’s office, 55.2 million tourists visited the city last year, breaking the annual record for a third year in a row. Chicago’s tourism industry accounted for an estimated 146,500 jobs.