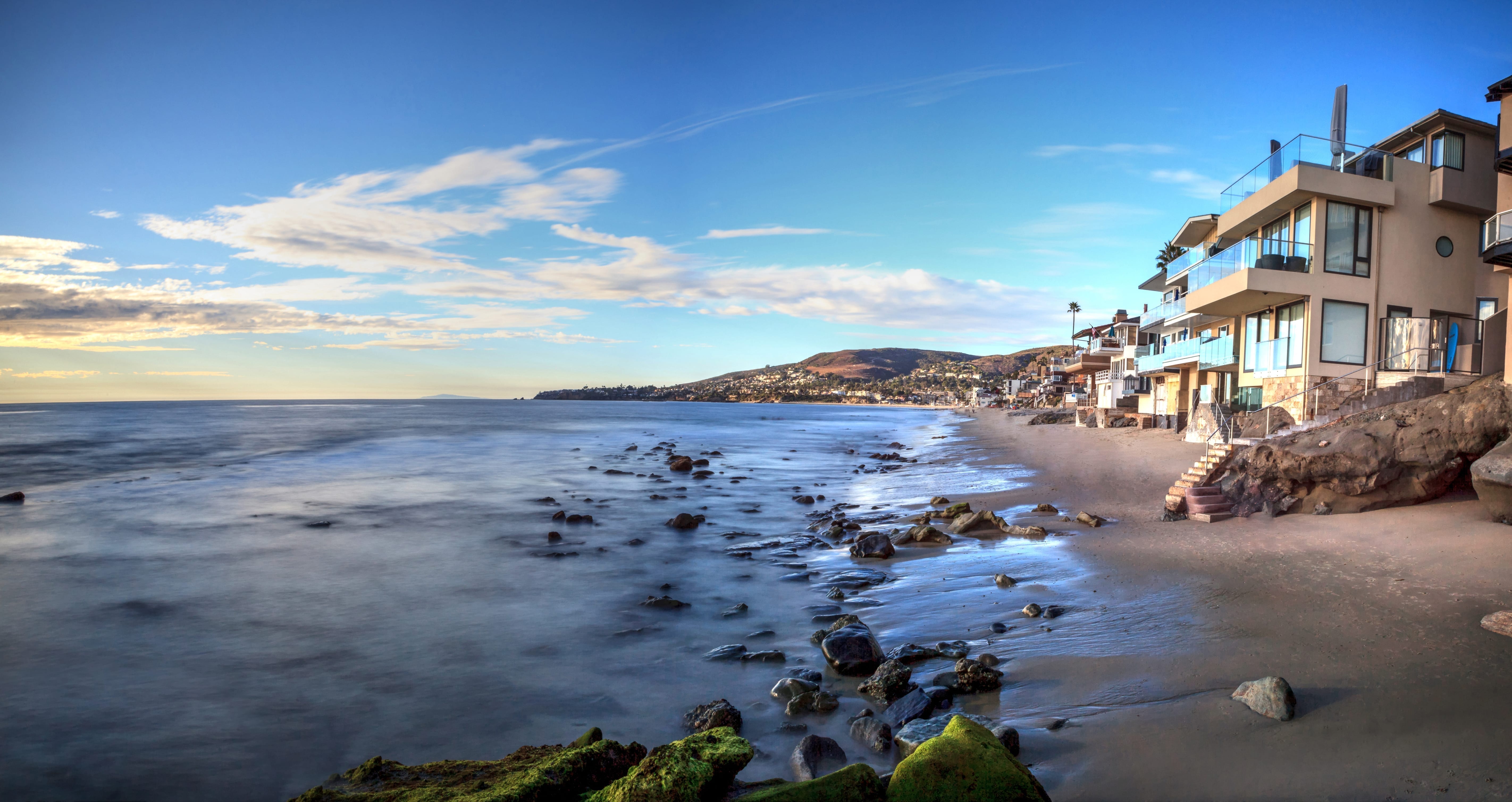 On Thursday, Dec. 14, the California Coastal Commission met in Dana Point, CA to review and vote on the city of Laguna Beach’s proposed short-term rental ordinance that effectively banned short-term vacation rentals in residential areas.  The Coastal Commission, which oversees all coastal development and land use changes in the state and protects public access to the shoreline, rejected the ordinance with a 9-2 vote, arguing that it violates the state Coastal Act, which guarantees access to public beaches and parks.

The city’s ordinance halted new permits for short-term rentals from being issued in the city’s residential areas, which constitute 90 percent of the city, but expanded permits in the commercial and industrial areas.

Commissioner Steve Padilla went so far as to say “This is a loss, this is a net loss, and there is nothing in the record that suggests anything other than that. It’s discriminatory, economically. There is absolutely no doubt about that.”

“It’s not that we’re rejecting your intentions,” commissioner Mark Vargas said. “But there are other ways to reach the outcome without a general blanket ban in residential areas.”

Commissioner Ryan Sundberg expressed support of the city’s intentions but not the regulations, saying “There is no doubt many vacation units changes community character, but a total ban is not the right thing.”

In a second 7-4 vote, the commission approved 14 conditions in Laguna’s ordinance that will be required for all new short-term rental permits.  These conditions include providing the city with emergency contact information for someone who can reach the rental home within an hour, limiting overnight guests to two per bedroom,  providing a minimum of 2 designated parking spaces, and requiring permits be renewed every two years. Home exchanges, where property owners from different cities can swap homes at the same time are allowed but limited to one week, no more than two times a year.

The new rules will not go into effect until the City Council votes to accept the commission’s ruling.  No date has been set yet but is expected to happen in early 2017.  Greg Pfost, the city’s Development Director, would like to have Laguna resubmit a revision to its regulations for future approval.

In the meantime, the city’s regulations have not changed, and short-term rentals are allowed in residential areas with a permit.
The issue has been a controversial one in the city since May 2015, when the council stopped issuing new permits on short-term rental applications.

In August 2015, the City Council extended its moratorium on new permits while it weighed the issue. The council then approved a $90,000 code enforcement position to pursue illegal units by enforcing strict, daily fines of up to $500.

In October 2016, after 11 public hearings on the issue, the moratorium on issuing new short-term rental permits was lifted, and elected officials agreed to the ordinance that banned short-term rentals in residential zones. That ordinance has been awaiting the Coastal Commissions approval before going into effect. In the meantime, seven permits have been approved and four have been denied since the October 2016 moratorium removal.