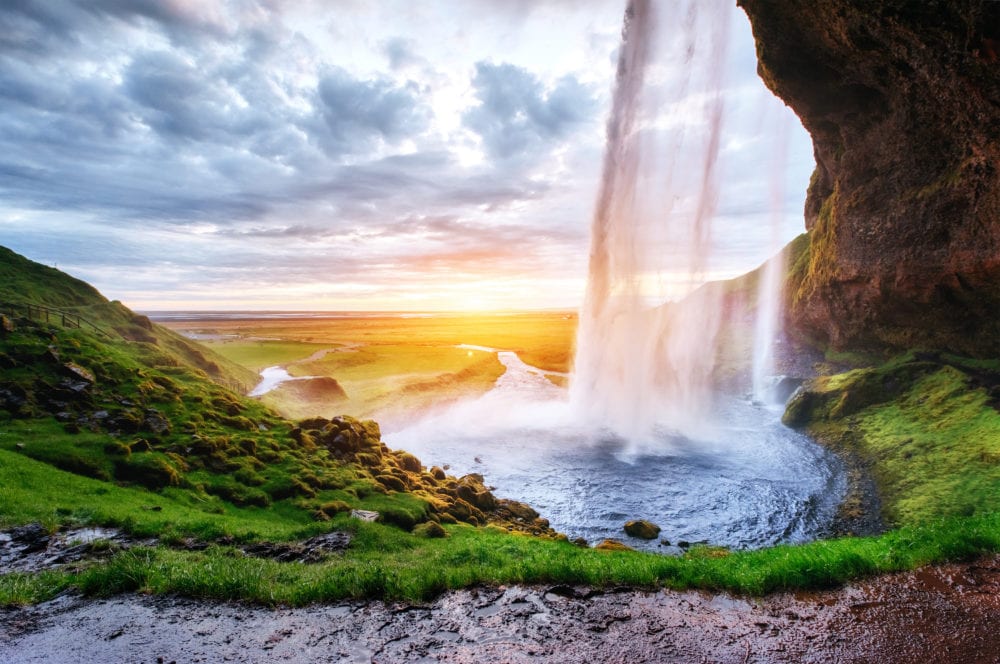 When Henry Ford’s Model T rolled off the assembly line in 1908, the existing rules of the road were instantly rendered inadequate. In the following decade, pedestrian and passenger fatalities caused by driver misconduct, such as speeding and drunk driving, compelled regulators to respond. Were all drivers culpable for the negative outcomes that drove the legislation? Certainly not. Was it necessary to create regulations to promote public safety? Of course. An obvious parallel exists today as the tidal wave of legislation rises to address the (perceived) negative outcomes of the burgeoning short-term vacation rental industry.

What were the results?

During the six-month study period from September 4, 2017, to March 11, 2018, an analysis of the Palm Springs Vacation Rental Department data shows that the average response time for the 348 calls was thirty-seven minutes. During the same period, in the vacation rental homes equipped with noise monitoring systems, the average time from noise alert to resolution was twenty-two minutes. Noise monitoring reduced the resolution time 41 percent from thirty-seven minutes to twenty-two minutes. 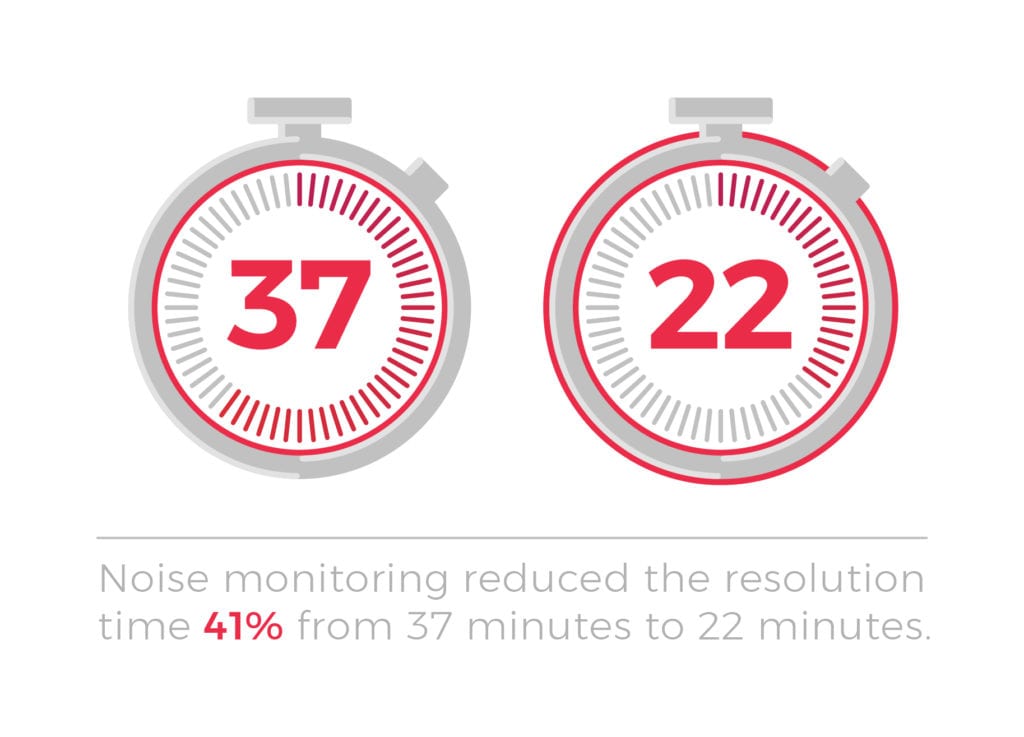 What do these results mean?

The results of the Charleston study indicate the following:

The results of the Palm Springs study indicate the following:

Why are these results important?

Vacation rental managers know that the narrative of loud party houses is overblown. Never before has there been data like this available that supports the counter-narrative: that vacation rental properties can be great neighbors. In the regulatory arena, these first-of-their-kind exploratory studies can be powerful tools in the toolbox.

Bringing data to the table is critical in legislative debates. With cities, counties, and more recently, states considering regulatory actions, having data like this should lead to more balanced consideration. We’ve all heard of the neighbors who show up at City Hall with tales of unruly, loud behavior at the vacation rental next door. Those stories have often driven the narrative that short-term rentals are incompatible with neighborliness. However, the antidote to sensational anecdotes is context and relevant additional information.

These studies help shift the regulatory conversation from punishment and enforcement to an orientation around proactive, self-sufficient solutions. Cities do not want to police low-priority noise nuisance issues—at short-term rentals or long-term residences. So, educating legislators about the existence and effectiveness of noise monitoring technology tempers the inclination to overregulate. The ability to self-police noise issues using technology is a powerful concept, and one that both regulators and neighbors can support.

Just as the Model T ushered the automobile onto Main Street, short-term rentals are now squarely in the mainstream. Because history tends to repeat itself, we are smack in the middle of the reactionary regulatory period. Driver misconduct led to the first wave of automobile regulations, so it should be no surprise that the collateral impacts of short-term rentals on neighbors and neighborhoods are being hyper-scrutinized.

With noise nuisance issues high on the list of neighbor concerns, it is critical that we have information at our disposal to make these two critical points: short-term rentals do not inherently make for bad neighbors, and when noise issues do arise, there are solutions available to bring efficient resolution without relying on neighbors to lift a finger.