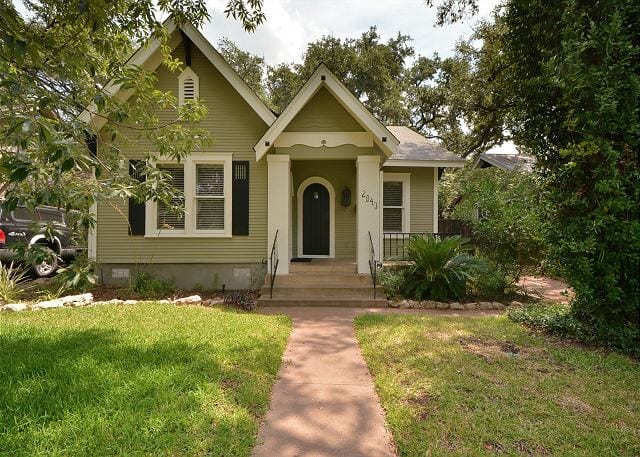 Short-term rental regulation has been a hot topic as sites like Airbnb gain popularity in non-traditional vacation rental markets.  As everyone in the VR industry has heard by now, several cities have either passed new ordinances regulating and in some cases banning STR’s.  Austin, TX is a great example of a city that studied the problem and crafted intelligent legislation to regulate short-term rentals a couple years ago.  There is a thorough set of rules around rentals, and a study done a couple years back by the city that looked to see whether short-term rentals were any more bothersome than regular homes.  You can see that study here: https://austintexas.gov/sites/default/files/files/Auditor/au12114.pdf.

Bottom line – the study didn’t find a problem.  If we use the number of 311/911 calls about any given home to figure out if that home is a “problem,” then STR’s look pretty darn good.  Comparing the number of 311/911 calls to the total number of STR’s and regular homes – non-STR homes had almost 3X as many problems as STRs – there was a higher incidence of 311 and 911 calls for regular homes than for STR’s.  Of particular note was how many fewer 911 calls there were.  And if we use the number of code compliance citations – STR’s were also far less likely to have a problem.

Now that the new city council is in place, the news from Austin is that there has been some activity around checking into whether the STRs are still the model citizens they were a couple years ago.  The local FOX affiliate reported that a crackdown on STRs was happening through the month of July.  You can see the story here: http://www.myfoxaustin.com/story/29447520/crackdown-on-short-term-rentals-begins-this-weekend.

From the newsletter sent out about the crackdown – In the first weekend (4th of July weekend), out of over a thousand licensed short-term rentals in Austin city-wide, there was only one verbal warning given about noise.  There were also three homes that appeared to be over occupancy, although it is unclear whether those homes received code violations – they were listed as having scheduled enforcement meetings.

Which conference(s) should you attend this fall?
Are vacation rental companies overvaluing themselves?