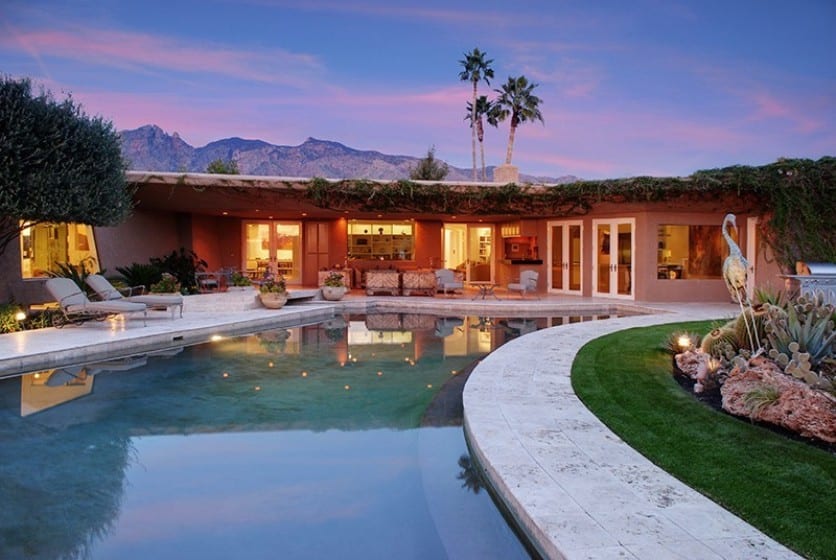 Arizona state senators voted to block local governments from restricting property owners from renting out their homes for short-term or vacation rentals.

The last-minute provision was added to legislation designed to eliminate the requirement for homeowners to collect local taxes every time they rent a room or a house through online “sharing” services like Airbnb.

Instead, it would be the responsibility of the online firms to collect the applicable taxes and forward them to the Department of Revenue, which would send them to the affected jurisdictions.

Sen. Debbie Lesko, R-Peoria, tacked language onto SB 1350 that says cities, towns and counties cannot prohibit or restrict these rentals simply because the property is not classified as a hotel.

The move is in line with efforts by Gov. Doug Ducey to “modernize” the state’s economy.

Ken Strobeck, executive director of the League of Arizona Cities and Towns, said his organization generally opposes measures that limit local control. But he said Lesko agreed to build in some protections to preserve the ability of communities to protect public health and safety.

David Drennon, executive vice president of the Arizona Lodging and Tourism Association, said there may need to be changes in the legislation to ensure it is fair. He said the legislation fails to address abuses of the system.

“There are people who are buying multi-unit apartment housing and basically trying to operate them as a hotel,” he said. “They’re skirting the law.”

Drennon said his organization will look for changes when the measure goes to the state House following a Senate roll-call vote.