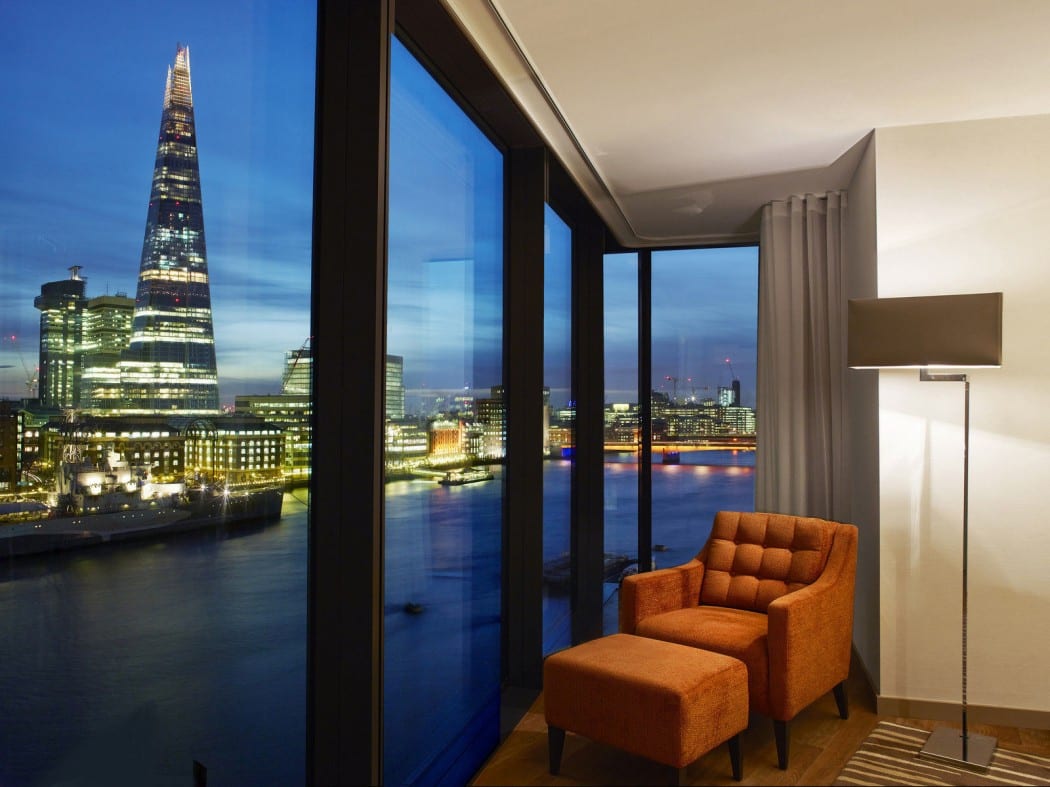 An Israeli man said a British Airbnb host refused to rent an apartment to him because, the host said, Israelis don’t respect “basic human rights.”

Ben Kelmer, a Tel Aviv photographer, reserved a London apartment for a week in March through the online company, which has come under fire recently for listing properties in West Bank settlements. In some cases, the listings indicate that the properties are in Israel proper. 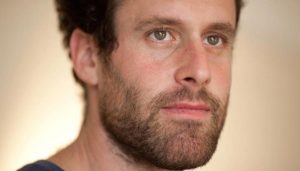 When Kelmer contacted the host with a question about public transportation, the host said he could not “even consider hosting you,” the U.K.’s Jewish News reported.

“This is how the world pictures you: aggressive settlers occupying land, destroying houses. In a few words: not respecting basic human rights,” the message said. “On that basis, I just cannot even consider hosting you, even if you pay me millions.”

Kelmer posted to Airbnb’s Facebook page: “We were served a healthy dose of Grade A, European bigotry and discrimination at its finest, poorly masked as so-called, socially-conscious political protest of the worst, most prejudiced kind, that is strictly reserved to Israelis.”

BY JTA, The Times of Israel