Benefits of Taking a Family Vacation 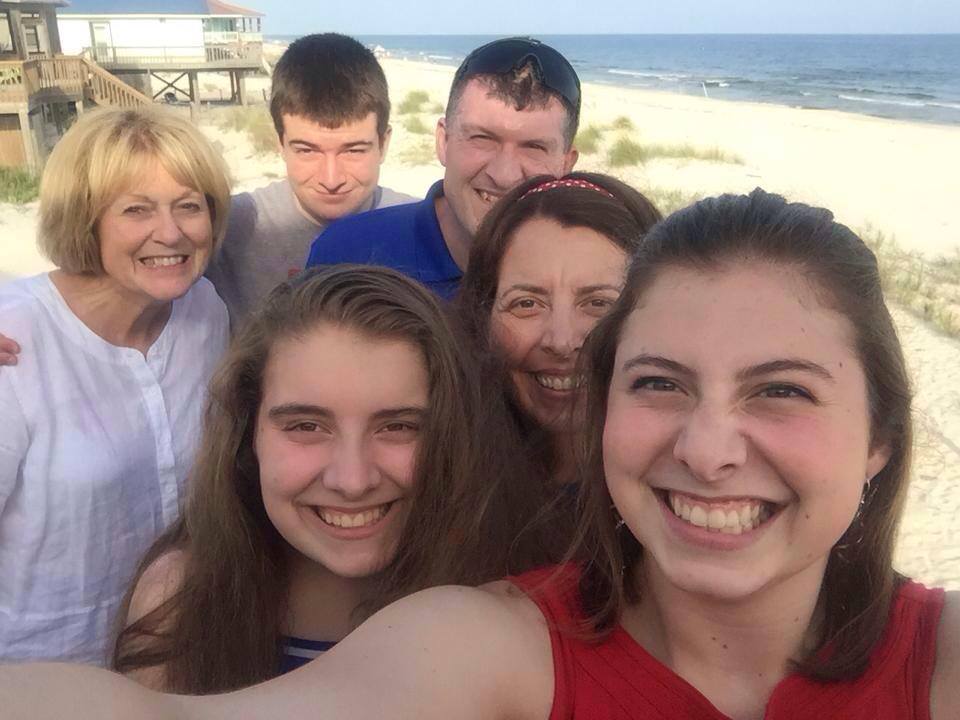 By Jill L. Ferguson  — (Attn: VRMs, feel free to you use on your blog) Most Americans who are given paid vacation by their companies don’t take all of it.

According to Forbes the workplace benefits of employees taking vacation time include: higher productivity, stronger workplace morale, greater employee retention, and significant health benefits. But what exactly are those health benefits?

Taking an annual vacation has also been linked to a decrease in heart disease. The Journal of the American Medical Association published an article titled “Multiple Risk Factor Intervention Trial: Risk Factor Changes and Mortality Results” in which a study found that men who take frequent annual vacations were 32 percent less likely to die from heart disease than their counterparts who forwent vacations.

Similar results were found in the Framingham Heart Study which found negative effects on the heart when women do not take vacations. In a 20-year study, researchers found that women who took vacation once every six years or less were almost eight times more likely to develop coronary heart disease or have a heart attack than women who took at least two vacations per year.

A survey of almost 1400 participants in studies on breast cancer, cardiovascular disease and other conditions, conducted by the University of Pittsburgh Mind-Body Center, found that “Leisure, including vacations, contributed to more positive emotions and fewer negative feelings and depression,” as reported by NPR.

This finding is also supported by the Jessica de Bloom and her colleagues at Radboud University in the Netherlands, in a paper titled “Vacation (after-) Effects on Employee Health and Well-Being, and the Role of Vacation Activities, Experiences and Sleep“ published in Journal of Happiness Studies. De Bloom studied the effects of long (more than two weeks) vacations and found that people felt less tense and healthier while on vacation, with higher energy levels and more life satisfaction.

A five-year study of women in rural Wisconsin published in the Wisconsin Medical Journal showed that women who take vacations at least twice per year are “less likely to become tense, depressed, or tired, and are more satisfied with their marriages,” and that the “odds of marital satisfaction decreased as the frequency of vacations decreased.”

These findings were similar to those in the studies conducted by Purdue University’s Xinran Letho, as published in the Journal of Hospitality & Tourism Research. Letho found families who vacation together undergo shared experience, communication and togetherness, escape and relaxation and experiential learning, all which contribute positively to well-being and to relationships.

And I can attest to many of these benefits, as my husband and I just returned from a two-week vacation, where we intentionally did almost no work, and we are feeling more connected, refreshed and content.

Personalizing Reservations and Customer Service: Are You Renting Units or Selling Vacation Experiences? How to Make Sure Your Vacation Rental Homes Do Not Become a Commodity
Train your staff when to ask guests for online reviews