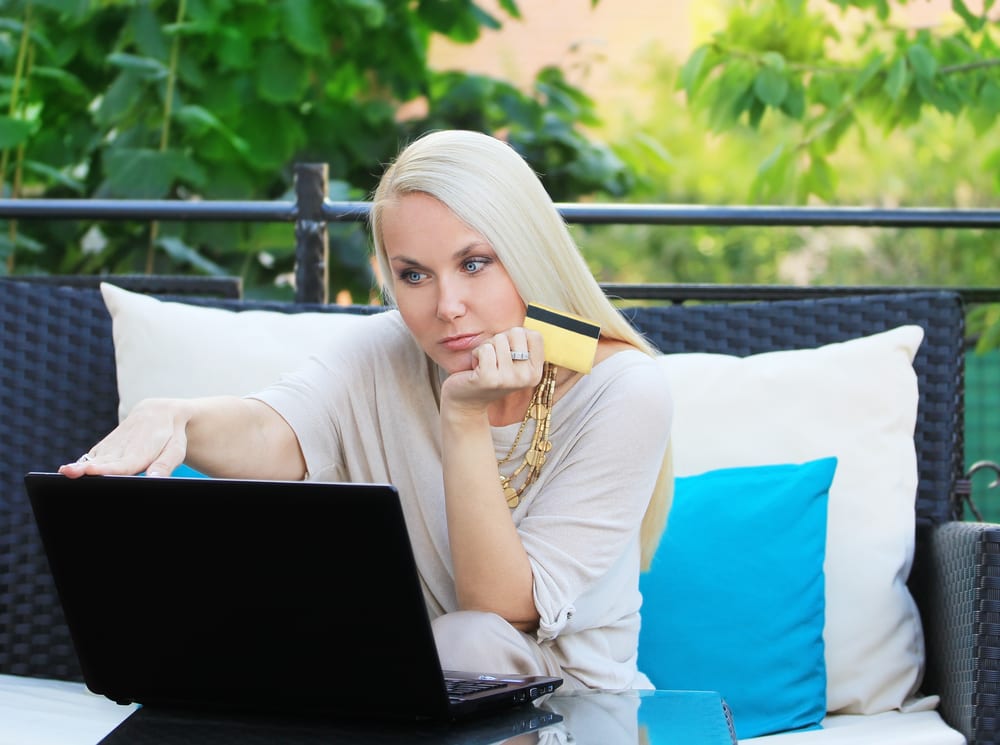 The ‘one percent’ just got a little bigger – among active travelers, that is. Specifically, six percent of leisure travelers now have an annual household income of $250,000 or more, compared to four percent in 2010. And in an interesting demographic shift, women now make up the majority (54 percent) of these affluent travelers, up from 42 percent in 2010. This is according to the 2013 Portrait of American Travelers® study published by MMGY Global, the world’s largest integrated travel marketing agency, and the Harrison Group.

Affluent travelers are planning more trips in the year ahead than travelers with more modest annual household incomes. Almost three out of ten (28 percent) plan to take more trips, versus just two out of ten (18 percent) for the general population of all leisure travelers. They also intend to spend more on vacations in the year ahead. This group took an average of five leisure trips during the past 12 months and spent an average of $9,765 during that time period. They expect to spend $10,585 in the year ahead, which represents an 8.4 percent increase in spending on vacations.

“These data coincide with a growing sense of optimism on the part of affluent consumers,” explains Steve Cohen, vice president of Insights at MMGY Global. “They reflect their expectation that the economy will continue to improve, and their willingness to spend more on discretionary items and experiences like leisure travel as a result.”

Additional insights on the behavior of affluent travelers from the 2013 Portrait of American Travelers® include:

For more information on the 2013 Portrait of American Travelers® or to order a copy of the study, visit www.mmgyglobal.com/research.

ABOUT THE PORTRAIT OF AMERICAN TRAVELERS®

The Portrait of American Travelers® is a national survey of 2,511 active leisure travelers who reside in households with an annual income of $50,000 or more (including an “affluent traveler” subset of households with an annual income over $125,000) and had taken at least one leisure trip of 75 miles or more from home during the previous 12 months requiring overnight accommodations. The survey, which was conducted during February 2013, provides an in-depth examination of the impact of the current economic environment, prevailing social values, and emerging media habits on the travel behavior of Americans. Unlike most surveys in the travel category that simply provide a census of travelers’ behavior, the 2013 Portrait of American Travelers? an emphasis on how consumers plan, purchase and share information about their travel experiences and reveals the underlying motivations that in?uence travel behavior.

ABOUT THE SURVEY METHODOLOGY

Respondents were selected randomly and participated in a 45-minute online survey completed in February 2013. All tests of statistical significance were made using a two-population test at the 95 percent level of confidence. The sample is balanced by statistical weighting to ensure the data are representative of all active leisure travelers in America who meet the target profile.

For more information about these insights or other travel industry research from MMGY Global, visit www.mmgyglobal.com.

MMGY Global is the world’s largest and most integrated global marketing firm with more than 35 years of experience in the travel, hospitality and entertainment industries. The award-winning agency maintains a global communications practice in all marketing channels, serving many of the world’s premier travel and tourism brands. MMGY Global is author of acclaimed industry research (including the Portrait of American Travelers) that identifies the habits and preferences of travelers–insights that serve as the foundation for its marketing strategy. For more information, visit www.mmgyglobal.com.