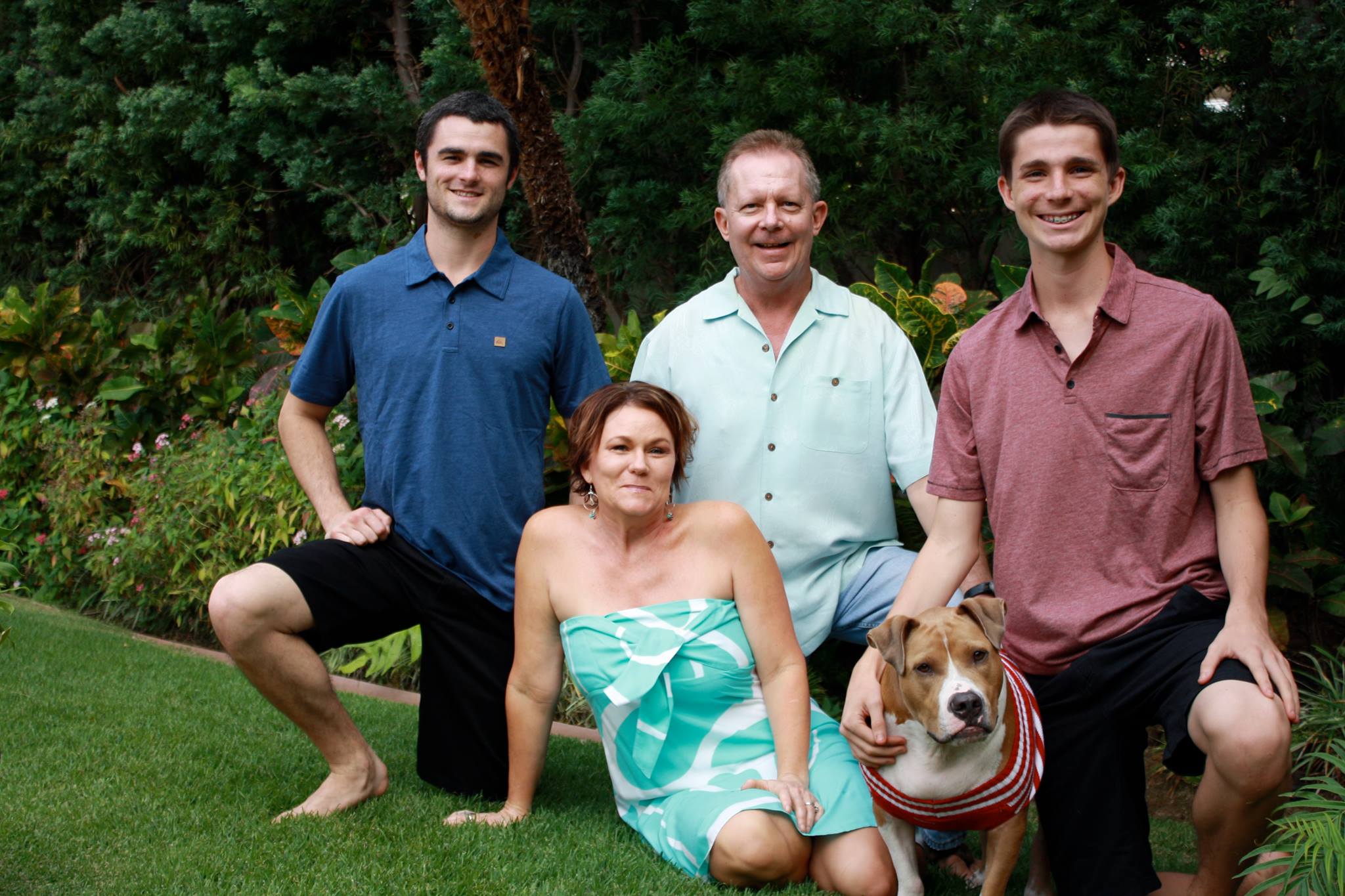 In May, the vacation rental industry suffered an enormous loss with the passing of Paul Dobson, president and principal broker of Maui Rental Group.

Known for his intelligence, insight, kindness, friendship, bright smile and willingness to help others, Paul Dobson touched hundreds of vacation rental professionals and his legacy lives on in the industry that he loved.

In 1988, Dobson founded Maui Condo and Home Realty after picking up everything and moving to Maui after only a brief visit.

“My first fond memory of Paul Dobson was meeting him in 1991 in Hot Springs Arkansas,” said Lucy Kawaihalau, founder of Kauai Vacation Rentals & Real Estate, Inc. “It was his first VRMA Annual Conference. Being the only two from Hawaii, we shared many things, including a cab ride to the airport returning to Maui and Kauai. This began a wonderful friendship.” 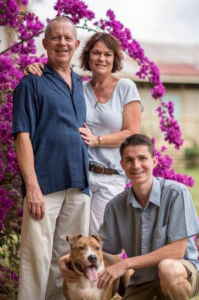 Cafferty added, “In my view, Paul was always the smartest guy in the room, but never showed his hand. He let others talk, and he just smiled.”

In 1997, Paul Dobson became the seventh President for the Vacation Rental Managers Association (VRMA). According to Pedro Mandoki, President and CEO at Mandoki Hospitality in Gulf Shores, Alabama, “Paul was the one who jumped in and took care of things when our president resigned unexpectedly.

“Paul was on the Board of Directors and served as President from 1997 to 1999,” said Kawaihalau. “Paul was always interested in all things high-tech and was happy to report during his presidency that the VRMA website was developed.”

In 1998, Dobson’s Maui Condominiums, which had 430 units under management, became part of the initial rollup in the forming of ResortQuest International, where he served as Founding Board Member through many ups and downs in the industry.
“Paul was one of the most fun people to just sit around and talk shop with,” said Jim Olin, who served as CEO at ResortQuest. “I would seek him out at every event we attended together, and we would find a quiet place and exchange war stories. He was a consummate professional who shared his expertise generously, and was a ton of fun to be around.”

Doug Brindley, owner of Brindley Beach Vacations, was also part of the ResortQuest founding board. “Paul was great to work with, always kind and insightful,” said Brindley. “He visited me and my family on the Outer Banks, and we had the pleasure to visit him in Maui. Paul was a classy guy all the way!”

Cafferty added, “We hung out a lot in the ResortQuest days, and whenever there was a meeting, Paul would be the person I would go to first to ask ‘so what do you think about what we just heard?’ Invariably, he was on point, and whatever he told me usually came true. Whenever I needed a straight answer about something happening in the industry (or in ResortQuest), he was the guy I called.”

“He was always thinking out of the box and trying new things,” said Kawaihalau. “He was happy to share his discoveries with his associates. I would love receiving his calls. He would say, ‘Hey, Lucy, how are you doing?’ and then go on to say, “I have been thinking about…,” sharing one of his latest ideas.”

Paul Dobson, while best known to most of us for his insight and contributions to the vacation rental industry, was a family man first.

“I remember when he met Kim and how happy he was to be married,” said Kawaihalau. “We all had many fun times at VRMA events over the years. He took great pride in raising Chandler and Myles. His family and their schedule took priority in his life.”

Cafferty agreed, “He was so personable, smiling all the time. He had this smirk he would have on his face when he had an inside joke, like he was 14 years old again and couldn’t wait to tell me what he was getting ready to burst out laughing about. He rarely had a bad day, and he really loved his family. Whenever we compared notes about children he just beamed when he was talking about his kids and wife. We both have sons about the same age, and it would always be our conversation starter about what our boys were up to.”

“Paul was a friend above all,” added Cafferty. “I last spent time with him in San Diego at the VRMA conference in 2014. We had a blast, as usual. Some of the former presidents had sort of drifted away from the organization over the years and were really disconnected. Lucy gets credit for getting us all back involved. Lucy, Paul, Pedro, and some of the other old timers had about a four hour dinner together, and he was the same old Paul. Happy guy, content and still the coolest, smartest guy in the room. That’s the memory I will always have of Paul.”

“He was a very successful businessman and property manager on Maui and so well thought of by everyone,” said Lucy Kawaihalau. “He was a wonderful kind man, an awesome dad, and a loving husband. Paul was an inspiring coach and mentor – both in sports and for our vacation rental managers – and a good friend to so many. He is greatly missed, and I am grateful to have called him my friend all these years.”

Paul is survived by his wife and his sons, Myles and Chandler. Our thoughts, prayers and appreciation go out to his friends and family.