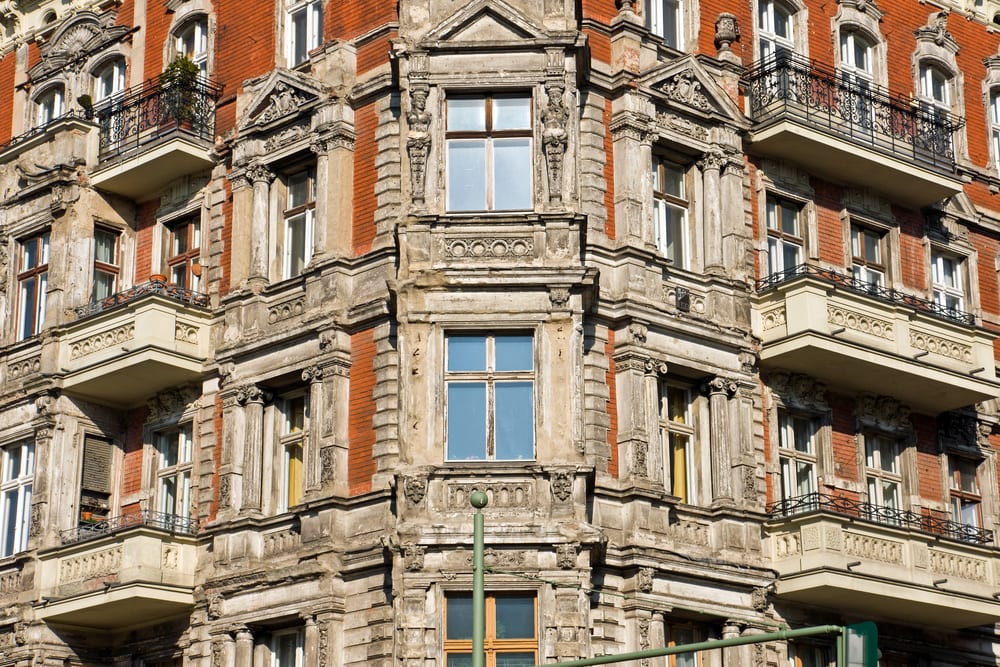 A major restructuring and shift in strategy is expected to lead to a widespread axing of staff at vacation rental brand HouseTrip.

The company says in a statement issued this week that it is ”changing the organisation design to reflect the new strategy in order to deliver against those objectives.”

By Kevin May, Tnooz

This is primarily due to a new concentration on European properties, rather than trying to cover as many regions as possible, plus a focus on family-based rentals.

“As part of that restructure we anticipate a number of role redundancies.”

Chief marketing officer Zaid Al-Qassab, who joined in January this year, declined to put a figure on the number of staff who are likely to be shown the door at the company, but Tnooz believes it to be in the region of 60 out of a total headcount of 180.

He did disclose that founders Arnaud Bertrand and Junjun Chen have decided to leave the business.

Bertrand was originally CEO but moved aside to the role of president in June this year, replaced by George Hadjigeorgiou who was previously chief operating officer for two years.

Chen was chief financial officer since the HouseTrip’s formation in January 2009.

Al-Qassab would not state if any other senior management would be leaving the business. The company has offices in the UK, Switzerland and Portugal.

The “restructuring” comes at the end of a two-year cycle which started with the company trousering $40 million in Series C funding from Accel Partners in October 2012.

The company had fairly recently turned its attention to TV advertising and in April 2014 took the deliberate step of axing private room rentals from its portfolio in a bid to set itself apart from the likes of Airbnb and others in the so-called sharing economy.

The 2012 investment round came less than a year after HouseTrip had secured a $17 million injection from Index Ventures and Balderton Capital.

“We retain the full backing of our core investors and will continue to develop as a leading online holiday accommodation website with outstanding customer service.”

Al-Qassab says the company is expecting to book more than three million nights on the system during 2014 and will strive to position itself as a “secure, curated marketplace” for family-friendly rentals in Europe, namely its core markets of the UK, Italy, Spain, France and Germany.

By Kevin May, Tnooz

HomeAway/Expedia partnership moves to next level
Is Expedia about to sell?