Fortune Looks at HomeAway and Airbnb 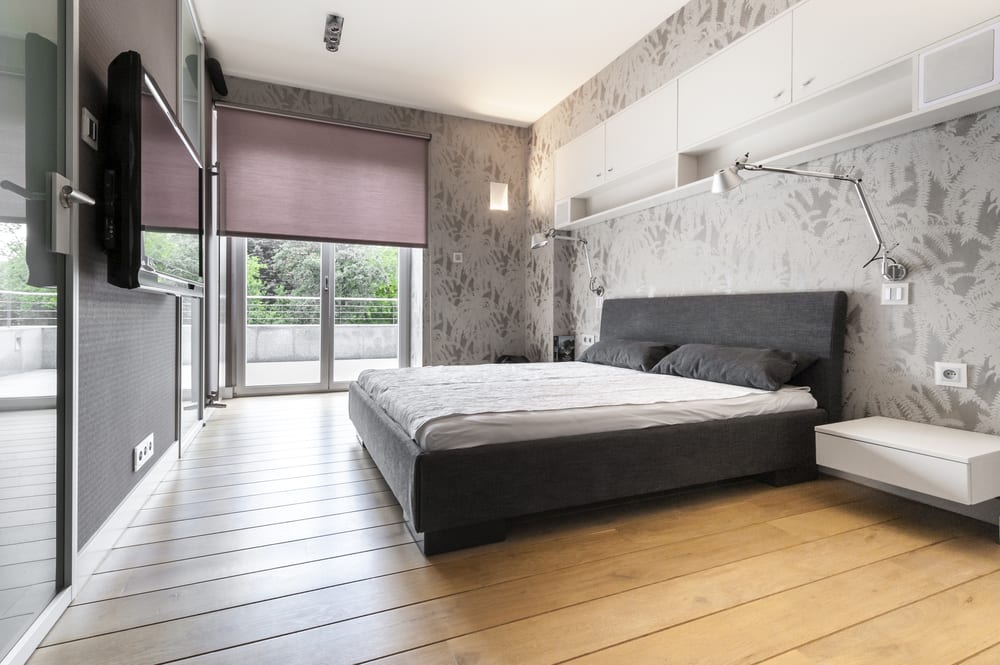 On March 12, 2014, an interesting article released by Fortune titled Quietly Growing Up in Airbnb’s Shadow, provides a unique perspective on the similarities and differences between HomeAway and Airbnb.

FORTUNE — In this day of flashy, modern web design, Brian Sharples runs a site that is decidedly antiquated, and well, kind of ugly. But every time he tries to spiff up VRBO.com, the vacation rentals site, something confounding happens: Customers book fewer properties.

“The uglier it is, the better it converts,” says Sharples, who is CEO of HomeAway, the parent company of VRBO, VacationRentals.com, and about a dozen other sites that offer vacation homes around the world. That’s why, Sharples says, VRBO has introduced design changes very gradually. “If we did it overnight, it would crush the business.”

Neither the dated look nor the buzz surrounding one of its competitors — media darling Airbnb — seems to be holding back the company. Following HomeAway’s (AWAY) most recent earnings report, the company’s shares soared more than 12% in a single day to an all-time-high of nearly $50, giving the company a market value of more than $4.2 billion. Last week, HomeAway acquired Glad To Have You, which makes mobile apps that help property owners communicate with renters, for an undisclosed sum.

The HomeAway earnings report came as a relief to investors and as a validation to Sharples. HomeAway earns the majority of its revenue from fees that property owners pay to list their rentals. But late last year, HomeAway introduced a new option that allowed owners to list properties for free and pay only when they book a rental, like they do on Airbnb. Investors had feared that the free listings could hurt HomeAway’s core business. But paid listings continued to grow at a healthy pace, even as the site added some 71,000 new free listings. In a report to investors, Doug Anmuth, an analyst with J.P. Morgan, wrote that the results indicated that so far “there is no cannibalization of existing products.”

The free listings “opened up a new market for people renting their properties who were afraid to pay up front,” Sharples says. For most of his customers, who earn $28,000 a year in rentals on average, paying up front remains a better deal. The company says it has some 890,000 paid listings worldwide, which in 2013 generated $346 million in revenue, a 24% rise from a year earlier, and $18 million in net income.

Sharples, who founded HomeAway in 2005 and has since expanded it into a global enterprise in part through the acquisition of 17 rival sites, often bristles at the buzz around Airbnb and other poster children of the so-called sharing economy.

“HomeAway is an example of an industry where people have been sharing stuff for a long time,” Sharples says. “HomeAway makes money. That’s the difference between us and Airbnb.”

Airbnb and HomeAway may be in different businesses, but they appear to be on something of a collision course. While Airbnb got its start with shared rentals, people close to the company say that about two-thirds of its listings now are for entire properties. The company still focuses primarily on urban markets like San Francisco, New York, or Berlin. In contrast, HomeAway is dedicated to renting entire homes or condos and most of its listings are in vacation destinations like Hawaii or Lake Tahoe. Nearly 40% of HomeAway’s properties are listed by management companies, not by homeowners.

Sharples says that the overlap between the two sites has grown recently, but remains small. Roughly 6% of HomeAway’s properties are also listed on Airbnb, he says, up from about 2% a couple of years ago. The markets with the most overlap are those close to Airbnb’s San Francisco headquarters, like Napa and Sonoma, and those close to HomeAway’s headquarters in Austin.

Other than putting up with the publicity surrounding his upstart competitor, one of Sharples’ biggest challenges is working to increase free listings without upsetting the balance between the supply of properties and the demand from potential renters on the HomeAway websites. A team of mathematicians at the company is working on a related problem: making sure the free listings appear prominently enough so that they generate bookings, all the while not hurting those who are paying to list on the site.

“It appears to be working pretty well so far, but it’s new,” says Sharples. “And when anything is new you worry about it.” Then he adds: “I worry about that far more than about competition.”