Is Expedia about to sell? 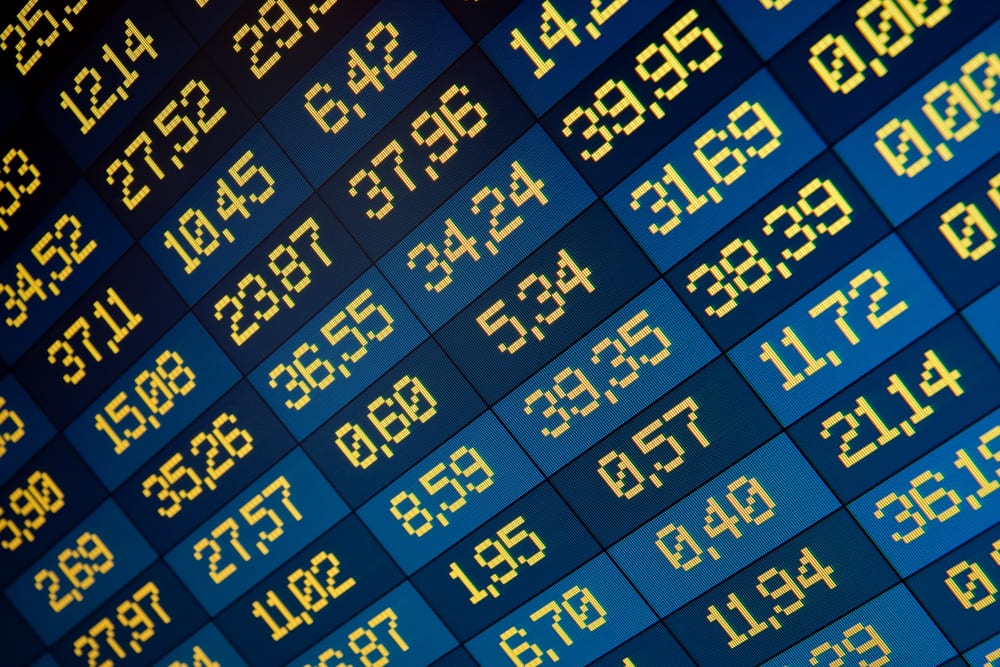 Is Expedia about to sell?
VRM Intel Staff

Expedia is trading up today as unconfirmed rumors circulate about a possible bid by Alibaba, who last week raised over $22 billion in their IPO. Alibaba (NYSE: BABA) is a publicly traded China-based group of e-commerce businesses, including online web portals, online retail and payment services, a shopping search engine and data-centric cloud computing services.

Reuters reported on Monday, citing sources who have direct knowledge of the deal, that bankers of Alibaba have exercised a “green shoe” option by buying an additional 48 million shares from the company to cover stock they sold to meet high investor demand, which takes the value of the deal to $25 billion.

“Looking specifically at the Internet Retail sub-industry in the S&P 500, Alibaba would rank first out of six companies by highest market capitalization. It would be ahead of Amazon.com, Priceline.com, Netflix, TripAdvisor, and Expedia.”