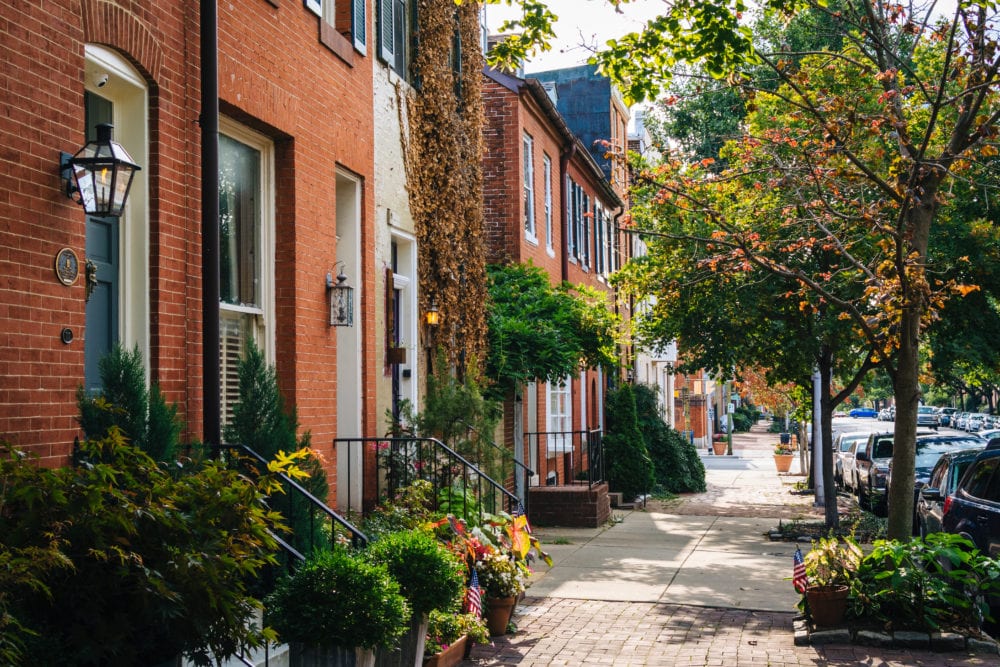 Baltimore city council is likely to issue final approval of a short-term rental ordinance to ban new short-term rentals. Bill 18-0189 limits licenses for current short-term rental owners to one primary residence and one secondary dwelling, which must be purchased and have hosted a reservation prior to December 31. Licenses will not transfer with property sales.

Licenses will cost $200 every two years. The owner or hosting platform must also collect and remit the 9.5 percent hotel room tax from all transient guests, defined as guests staying less than 90 consecutive days.

The Baltimore Hosts Coalition has fought previous regulations attempts and has tried to work with the city council on the latest bill in an effort to craft regulations that work. The council removed the previous 90-night cap on rentals, but the coalition is still petitioning the council for the following amendments:

The council voted 10 – 3 in favor of the bill as it is on October 29. Council members Bill Henry, Zeke Cohen, and Isaac “Yitzy” Schleifer voted against it. Council members Shannon Sneed and Mary Pat Clarke did not vote. Clarke owns short-term rentals with her husband.

“We’re happy that we have three council members that heard our call and listened to constituents and voted against bill,” said Rachel Indek, founding member of the coalition and owner of Bmore At Home Properties, “but this council has made it clear big money, big interests, and the hotel lobby are more important than the people of this city.”

Baltimore’s department of finance estimated there are 2,105 rental units in the city, which would be reduced to 1,478 active rentals with the primary plus one license limit. It estimated those rentals could generate between $587,000 and $1.01 million annually in hotel room tax revenue.

If the bill passes its third reading, it will head to the mayor’s desk. Indek hopes the mayor will either veto the bill or abstain from voting on it, a small show of support for the short-term rental community, she said.

The third reader draft of the bill had been removed from BaltimoreCityCouncil.com at the time of this article’s publication but can be read here. The third reading and final vote are expected to take place at the next city council meeting on November 19.

Update 11/20/18: In yesterday’s meeting, council members delayed the third reading and final vote to the next city council meeting on December 3.

According to Visit Baltimore, the city hosted 26.2 million person trips in 2017, generating $5.7 billion in local spending and $717 million in city and state tax revenue. The local tourism industry supports or sustains 85,678 jobs.

Simon Lehmann on Vacation Rental Software: The Good, the Bad, and the Ugly
10 Questions with Airbnb’s Head of Professional Hosting, Clara Liang